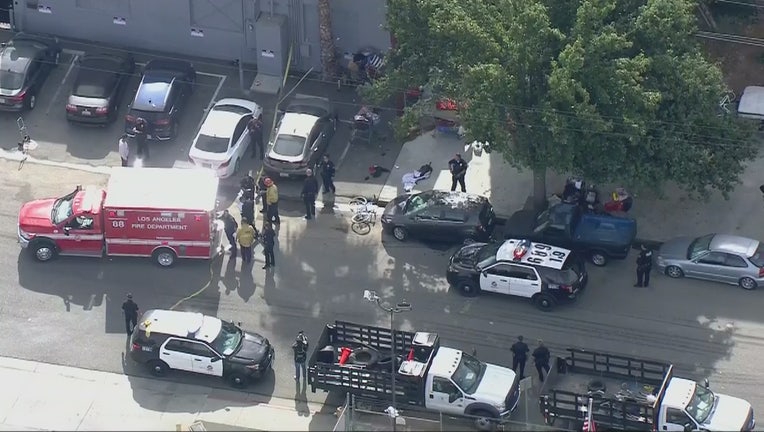 Parademics were called to the intersection of Sepulveda Boulevard and Oxnard Street at 10:25 a.m. The unidentified man, only described as a man in his 20s, was taken to a local hospital.

No arrested were reported.