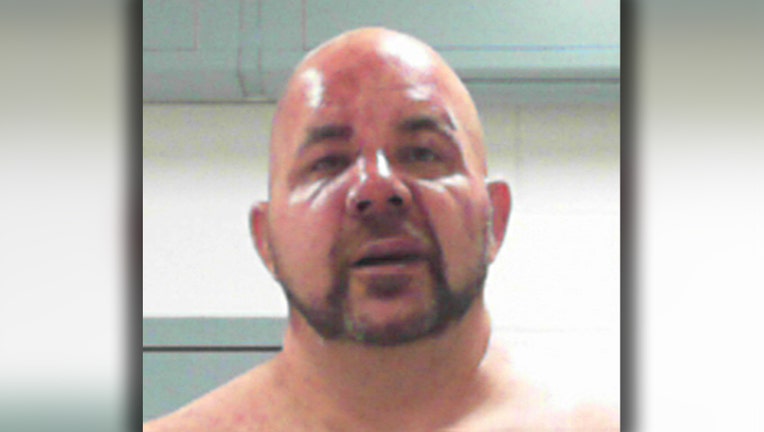 CHARLESTON, W.Va. - A West Virginia man convicted of filming an infant being sexually abused will likely spend life in prison.

After handing down the sentence, Salango told Smith the videos he made that jurors had to watch “brought grown men to tears,” the Charleston Gazette-Mail reported.

“I think that you are one of the most evil persons who I’ve ever encountered,” Salango said.

Smith declined to speak before being sentenced.

Smith and his ex-girlfriend, Roseanna Thompson, were arrested in May 2018 and accused of recording Thompson's granddaughter being abused three years prior, state police said at the time. The arrests came after troopers were tipped off that Smith had child pornography at his home, news outlets reported.

Thompson is scheduled to stand trial in April.