The victims, a male and a female, were shot about 8 p.m. in the 400 block of West Palm Court, according to the watch commander at the sheriff's Compton Station.

Both were taken to a hospital, according to a news videographer at the scene. Their conditions were not immediately available. 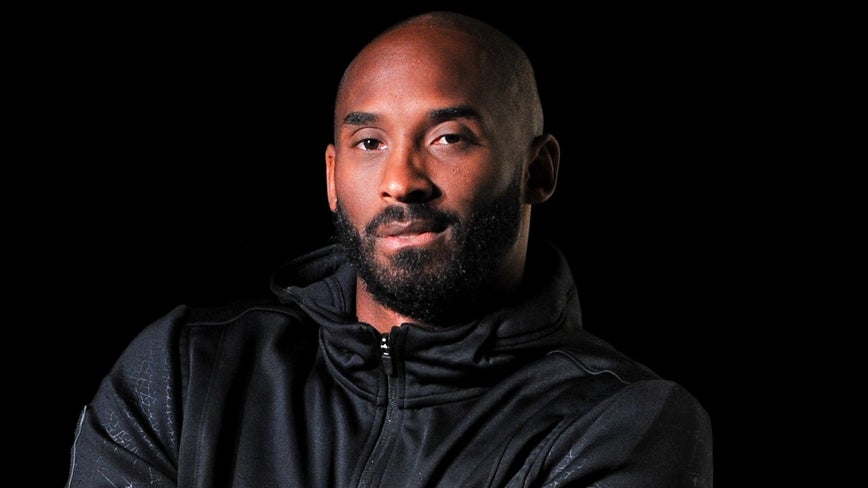