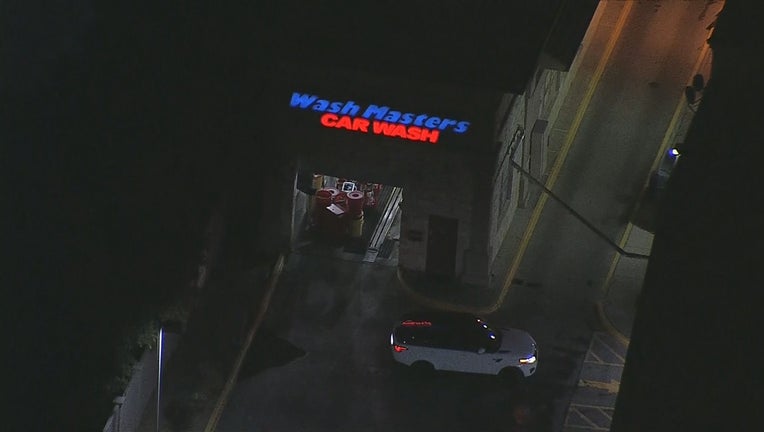 IRVING, Texas - Police say a man was killed in a freak accident while trying to get a car through a car wash in Irving.

The accident happened at the Wash Masters Car Wash in Irving around 3:40 p.m. Friday.

"It appeared that somehow he ended up getting trapped in the equipment there while trying to get a car through the car wash," an officer at the scene said.

The man later died at the hospital. His identity has not been released.

Police say it’s nothing more than a horrific accident, and there is no criminal investigation.