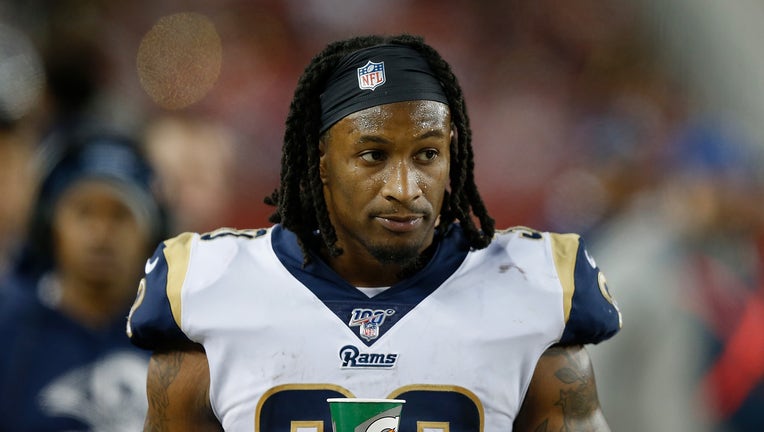 SANTA CLARA, CALIFORNIA - DECEMBER 21: Todd Gurley #30 of the Los Angeles Rams looks on from the side line in the second quarter against the against the San Francisco 49ers at Levi's Stadium on December 21, 2019 in Santa Clara, California. (Photo by

The Rams selected Gurley in the first round of the 2015 NFL draft.

In response, the NFL star jokingly tweeted he was "fired on his day off."

Gurley was released before he was set to receive an additional $10.5 million after signing a long-term extension, ESPN reported.