John Goya says, "We're all excited. We're all happy to go... we're all paying our way!" Mike Simpfenderfer says, "You'll see a sea of tuxedoes for the men and a sea of women wonderfully dressed.

Gunther, Goya, Simpfederfer and Jo Reitkopp, like so many others, worked hard during the campaign. To Gunther, going to the inauguration is like winning the World Series, The Final Four, The Super Bowl or, as Gunther puts it,

All four fully support Trump issues like immigration, criminal justice, the environment and the wall. Simfederfer says, "It will go up. We have ignored so long... we have no choice but to put up." They're starting their own group called Make California Great Again... They want to turn California from solid blue to something with more reddish tones. Says Gunther, "We're not going to change the landscape right away Hal but a little peep today will become a roar in a few years. It's not going to happen overnight but we need to start having our voices heard." 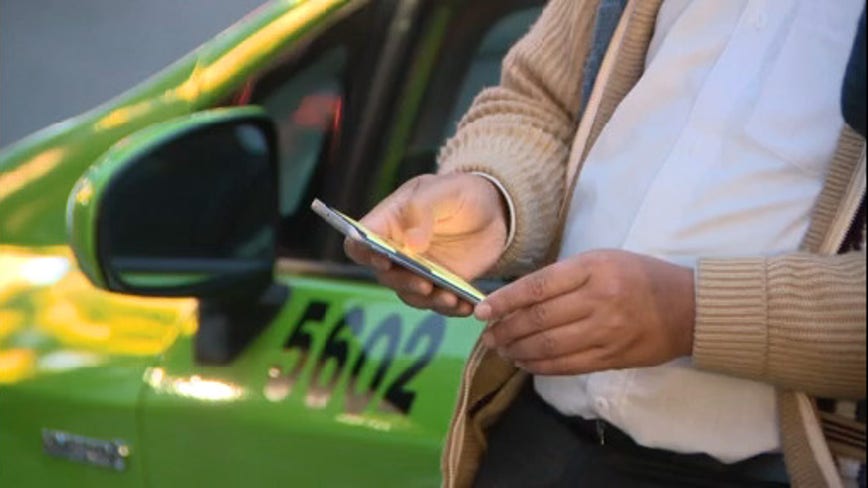