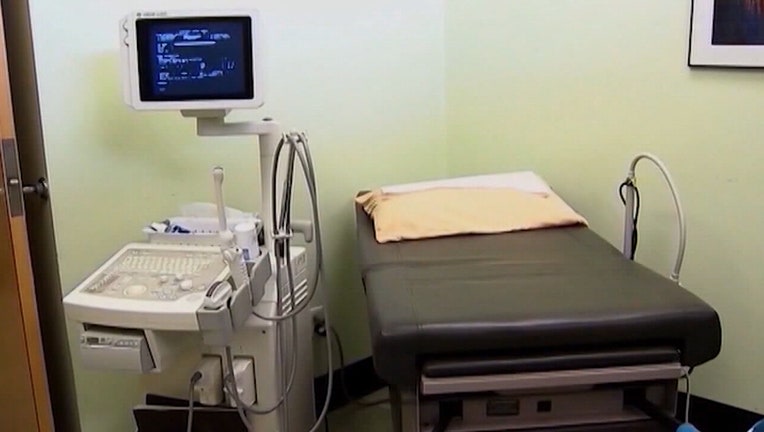 KANSAS CITY, Mo. - A ban on most abortions at or after eight weeks of pregnancy won't take effect as scheduled in Missouri.

U.S. District Judge Howard Sachs on Tuesday issued an order temporarily blocking the law as a lawsuit against it plays out in court. The law had been scheduled to take effect Wednesday. Attorneys for the state can appeal Sachs' decision.

Planned Parenthood and the American Civil Liberties Union of Missouri argue the law is unconstitutional and goes against the landmark 1973 U.S. Supreme Court ruling that legalized abortion nationwide.

Similar laws have been struck down in North Dakota and Iowa. 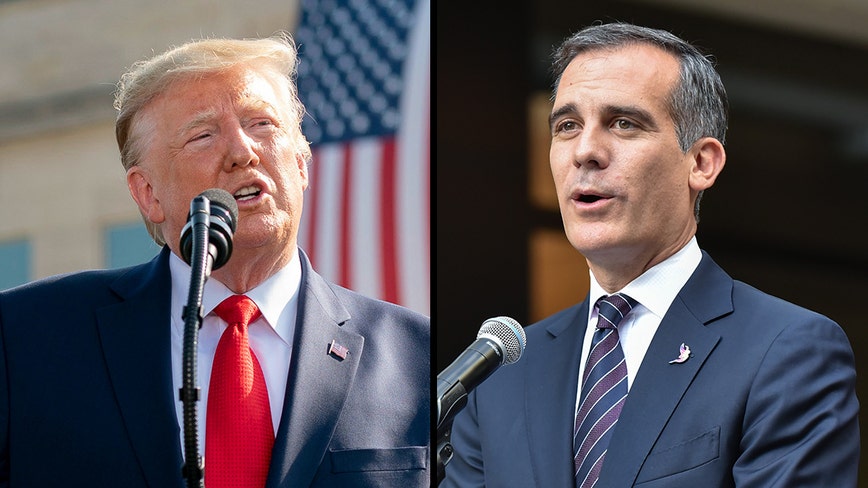 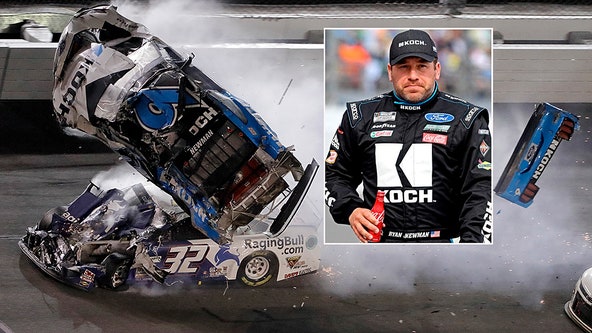 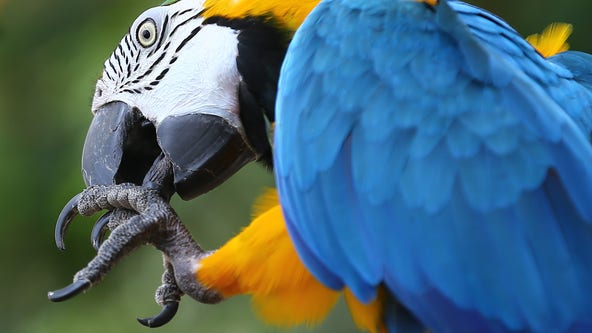 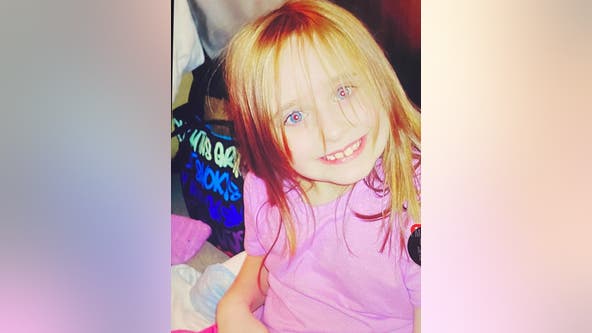