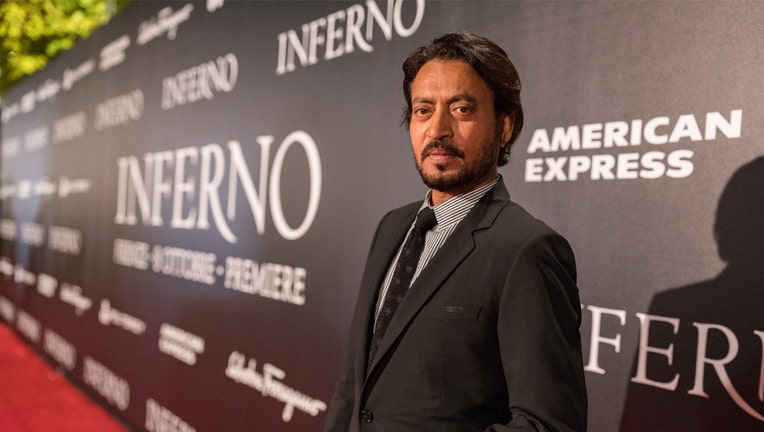 Irrfan Khan, an Indian actor who appeared in the Oscar-winning movie “Slumdog Millionaire” in 2008 as well as many other films in India, Britain and the U.S., died Wednesday in a Mumbai hospital, according to reports. He was 53.

Khan had been admitted for treatment for a colon infection, The Times of India reported.

Besides playing a police inspector in “Slumdog Millionaire,” the hit British movie about a young man who wins the top prize on a TV game show, Khan was also known to U.S. audiences for appearances in such action films as “The Amazing Spider-Man” (2012) and “Jurassic World” (2015).

He also starred in the Ang Lee-directed 2012 adventure film “Life of Pi,” which was nominated for a Golden Globe award for Best Picture.

In 2018, Khan disclosed on Twitter that he had been diagnosed with an endocrine tumor, a condition that releases hormones into the bloodstream, the BBC reported.

After later writing about his experience with cancer treatment, he received a massive outpouring of support from fans around the world, the report said.

“Surrounded by his love, his family for whom he most cared about, he left for heaven above, leaving behind truly a legacy of his own. We all pray and hope that he is at peace,” a statement from Khan’s publicity firm said.

In 2013, Khan won an Indian National Film Award for his role in “Paan Singh Tomar,” a film about a top athlete who later turns to crime, the BBC reported.

Khan’s final film was “Angrezi Medium,” a recently released Indian movie about a father’s relationship with his daughter, The Times of India reported.

Get updates on this story from FOXNews.com