The parents of 28-year-old Catherine Khan said she was a giver and are still trying to come to terms with her death. Khan was seen getting into a fight with a man while they were in a white Lamborghini, police said. Investigators said they are trying to determine if she fell out, trying to leave the car, or was pushed.

ATLANTA - Police are trying to determine if a woman who died after being ejected from a Lamborghini in Buckhead was pushed out of the moving car.

Investigators said late Monday night the 28-year-old metro Atlanta woman, later identified as Catherine Khan, started fighting with a man. At some point, they both got into the Lamborghini, where police say the altercation continued.

When the vehicle reached the Buckhead intersection of the Peachtree Road and Piedmont Road, the woman was ejected from the Lambo. 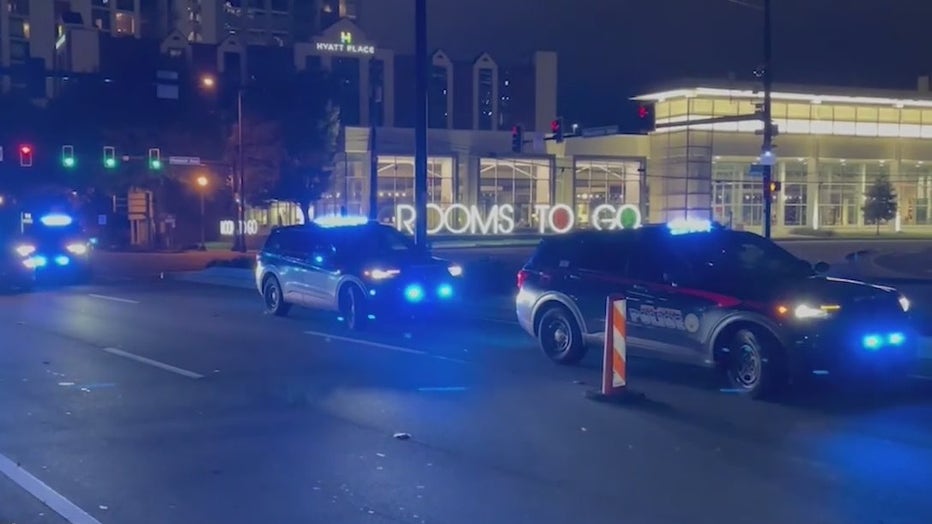 Police investigate the scene where a woman died after being ejected from a Lamborghini near the intersection of Peachtree and Piedmont roads in Buckhead on Oct. 12, 2021. (FOX 5)

Paramedics rushed her to Grady Memorial Hospital, where doctors sadly couldn't save her life. Police said she wasn't shot, stabbed, or run over by any other vehicles.

Detectives said it's too early to know if the victim was pushed out of the Lamborghini or maybe jumped to escape the fight. They're looking at nearby surveillance video and talking to witnesses, hoping to piece together what happened.

Her parents, Elizabeth Long and Noor Khan said they are still trying to come to terms with her sudden death. Khan was part of a big, blended family and her stepmother Tess Khan said Catherine had a big heart. 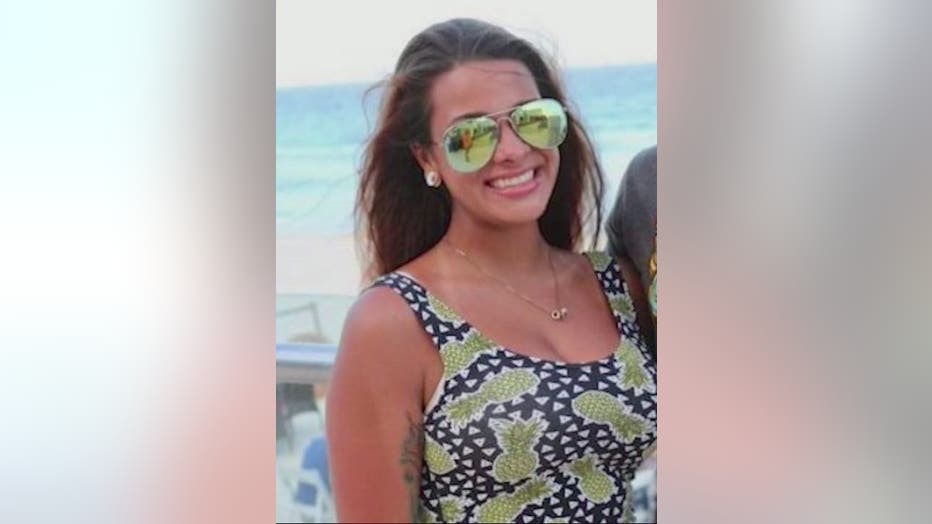 "My daughter Catherine she had good heart," said Noor Khan. "She had a good heart, a good soul."

The Khans said their daughter filled their lives with love and laughter. She was one of four children, their eldest daughter.

"She loved kids she loved animals. She was just a giver. She always gave of her time and her energy and her love she loved family gatherings she just thrived on it. That's my baby," said Tess Khan.

"I can't get my daughter back. I can't get her back. What happened to my daughter, I don't want to happen to any other girl," said Noor Khan.

The Khans do find some solace in knowing their daughter bless two babies with the precious gift of life through organ donation.

"God works in mysterious ways so when she passed away at Grady she lost one life but she blessed two. Two of the babies got her heart," her dad said.

Anyone with information about this case should call the Atlanta Police Department.