Police are searching for a man who they say attacked two women in broad daylight just 20 minutes apart.

Gabriel Hodges, 27, was taken into custody on Feb. 17. Both attacks happened within an hour of each other on Feb. 15, according to LAPD. 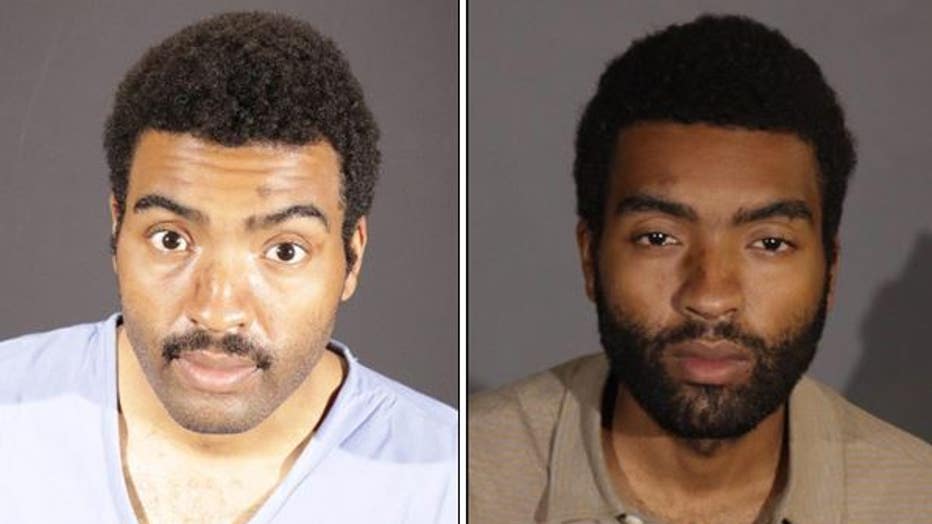 The first happened around 1 p.m. on the 800 block of N. Vista Street. Security cameras show the man with his arm around a woman’s neck. He leads her onto a property and into an open garage. Seconds later, she was able to escape and run for help.

Then half an hour later, police say Hodges tried to assault another woman on Hampton Ave, less than a mile away in West Hollywood.

Officials say he pushed the woman into her apartment. She screamed for help then Hodges fled the area.

According to LAPD, Hodges was arrested two days later, when a library employee recognized him and called police.

On Tuesday, Hodges was charged with kidnappings to commit another crime, assault with intent to commit felony, intent to rape and assault to commit a felony during the commission of a first-degree felony, according to the Superior Court.

Hodges is currently being held on $1 million bail. Police have released his photo in hopes any additional victims may identify him.