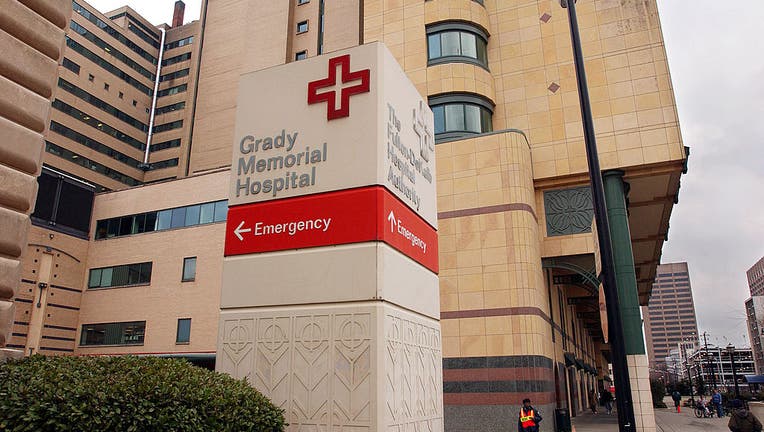 RESTON, Va. - In a study at one Atlanta hospital, the American Heart Association found that Hispanic people who went to the emergency room due to chest pains waited longer to be treated, admitted or discharged compared to other people.

The association revealed its findings in its Quality of Care and Outcomes Research Scientific Sessions 2022. The results were presented at a meeting held last week in Reston, Virginia. Researchers said their goal was to examine the issue as chest pain can identify barriers to cardiovascular disease treatment and prevention.

Analysts looked at more than 11,000 medical records of people going to the ER at Grady Memorial Hospital in Atlanta, Georgia, between January and December 2020 with the main symptom being chest pains.

They also found that Hispanics were admitted from the ER to the hospital slightly more than non-Hispanics; however, they had to wait nearly twice (86 minutes vs. 43.5 minutes) as long as non-Hispanics to gain admission.

Other findings include that Hispanics represented less than 5% of all people who arrived in the ER complaining of chest pain during the study period. Hispanic people were also nearly three times more likely than non-Hispanics to be uninsured.

"Our findings suggests that Hispanic people with chest pain may experience unwarranted delays in the emergency department and in receiving overall medical care in the hospital," study author Katiria Pintor Jimenez said in a news release. "Contributing factors in delayed care among Hispanic people may include language barriers, cultural values and behavior, immigration status, the lack of health insurance or a lack of Hispanic health care professionals who can better promote health care equity."

Though it was one hospital, the association said the data is another example of the racial and ethnic disparities continuing to plague people of color in the health care sector related to heart disease and stroke.

Researchers said cardiovascular disease is the leading cause of death among all ethnic groups in the United States.

"Even with continued efforts to eliminate disparities and achieve health equity, our research confirms Hispanic people continue to face significant barriers to health care," study author Katiria Pintor Jimenez said in a news release. "Chest pain is one of the most common symptoms of presentation in the emergency room."

"Educating health care professionals in cultural competency is of paramount importance to address and reduce health disparities for Hispanic people," Pintor said. "Our team’s next steps are to implement a focused educational intervention for medical residents to confirm that physician-driven interventions can increase awareness and promote the elimination of racial and ethnic health disparities in the Hispanic population."

"Grady Health System is very supportive of evidence based research that identifies challenges, both systemic and individual, in the patients we are privileged to serve," the hospital said in a statement to FOX Television Stations. " We are committed to working with the authors of this study to understand more about the methodology and possible solutions to the identified concerns."