People have less than a week to make some money moves to try and save some cash on their 2020 tax bill.

People have less than a week to make some money moves to try and save some cash on their 2020 tax bill.

Everyone should certainly pay their fair share, but people can also take advantage of all of the opportunities the tax code affords them.

It starts with when people earn their money.

In a regular year, people would be talking about deferring their income until after the first of the year so they’re not liable for the tax on it until 2022, but many people have seen their income drop this past year due to COVID-19, so people should collect those bonuses or invoices now.

Especially if their income has dropped so drastically that they’re in a lower tax bracket.

Earning money this year will cost people less in taxes than had they earned it in a year which yielded more income. 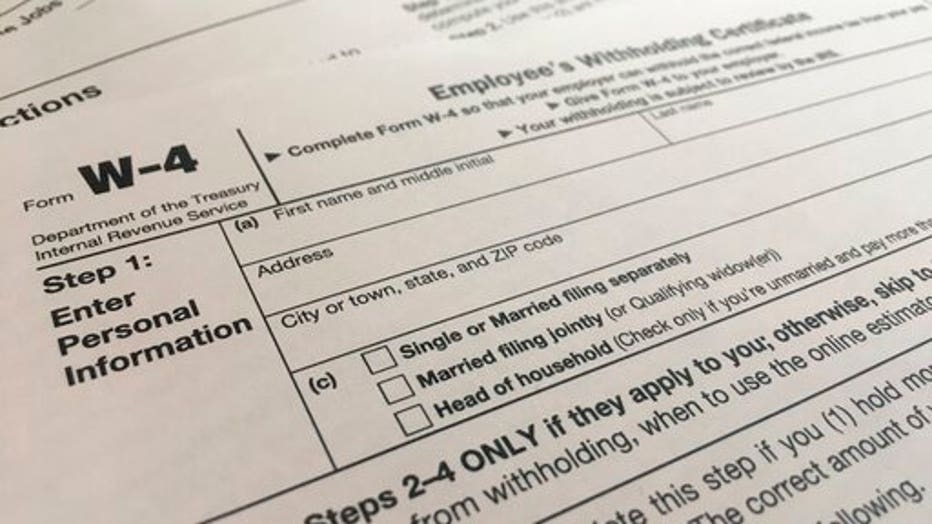 FILE - This Wednesday, Feb. 5, 2020 photo shows the W-4 form in New York. The majority of individual taxpayers in the U.S. are eligible to file their taxes for free, yet many may be unaware or confused by how to do so. Improvements have been made and

Next up, there's still time to maximize last minute deductions

For example, people can pay their property tax bill, which is due in January, now.

Or make a donation to charity to reduce their tax burden, and a remember, it doesn't have to be cash.

Now is also the time to make sure people have maxed out contributions to their retirement account, which not only helps lower their taxable income, but in many cases will maximize any available employer match.

People can contribute to an IRA all the way to next April for this tax year, but the sooner someone does it, the sooner their money can start to grow, tax deferred.

And finally, people should watch those flex spending accounts.

While it may be hard to get an appointment to see a doctor this late in the year, people may have an easier time using telemedicine or spending their flex cash on qualifying items available at the drug store, so they’re not a victim of the use it or lose it policy.

Can't get to either?

People can ask their employer if they have adopted a grace period permitted by the IRS to spend flex money set aside in 2020, as late as March 15, 2021.

As always, the best advice for yearend tax tips comes from a tax professional and the IRS.