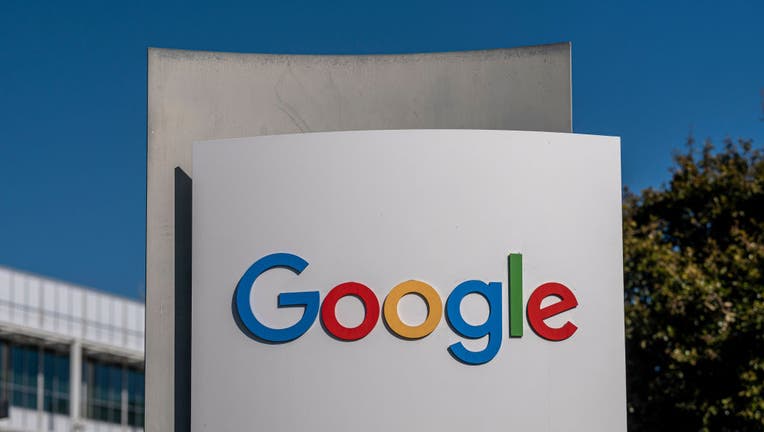 SAN FRANCISCO - A group of restaurants has filed a class-action lawsuit against Google, alleging the tech giant resorted to deceptive online ordering practices for profit.

Left Field Holdings LLC accused Google of "deliberately misleading consumers by using the tradenames and reputations of the restaurant class members without their permission."

According to the complaint, when a customer wants to order food and uses Google to search for a restaurant, the tech giant directs them to an "unauthorized digital ‘storefront’ or pop-up webpage owned and controlled by Google."

Dustin Lancaster, a Los Angeles restaurant owner, broke down the numbers of keeping his business alive in 2020.

The complaint further stated that Google designed the web pages by featuring the restaurants’ tradenames, tricking customers into believing they are on a website owned by the restaurant. Google then uses the webpages to capture food orders and sell them to online delivery platforms such as Postmates, DoorDash and Grubhub, according to court documents.

The lawsuit further alleged that Google never obtained permission to use the restaurants’ tradenames, robbing the restaurants of customer relationships and forcing businesses to shell out "substantial fees paid to delivery platforms (as much as 30%) for each order that Google routes to a delivery provider." Attorneys for Left Field Holdings said a portion of that fee is paid to Google.

"Had consumers placed orders with the restaurants directly, the restaurants would have avoided or reduced the delivery platforms’ fees," attorneys said in a news release.

"The restaurant industry has already been gutted by the COVID-19 pandemic. Online orders have served as a lifeline to help them reach customers, make a slim profit, and continue employing their staff members," attorney Jason Zweig with Kelle Lenkner law firm said. "It is appalling that Google would take advantage of an industry going through such a challenging time and, through these deceptive and illegal practices, take a portion of their hard-earned profits for itself."

"Restaurants need to make a profit to stay in business. But Google’s deceptive webpages divert orders and customers away from the restaurants and into a process that benefits Google, but not the restaurants," attorney Tim Sperling of Sperling & Slater added.

Google has responded to the pending lawsuit.

"Our goal is to connect customers with restaurants they want to order food from and make it easier for them to do it through the ‘Order Online’ button," a Google spokesperson told FOX Television Stations. "We provide tools for merchants to indicate whether they support online orders or prefer a specific provider, including their own ordering website. We do not receive any compensation for orders or integrations with this feature. We dispute the mischaracterizations of our product and will defend ourselves vigorously."