CHARLOTTE, N.C. (AP) - The former CEO of the failed cryptocurrency firm FTX will testify before a congressional committee Tuesday, his first appearance under oath since FTX filed for bankruptcy roughly a month ago.

Sam Bankman-Fried is scheduled to testify in front of the House Financial Services Committee, along with the company's current CEO, John Ray III. Bankman-Fried has done several media interviews since his firm collapsed but has not publicly testified about what happened. He is expected to appear remotely from the Bahamas.

FTX filed for bankruptcy on Nov. 11, when the firm ran out of money after the cryptocurrency equivalent of a bank run. The collapse of crypto's second-largest exchange has garnered worldwide attention, and Bankman-Fried is under criminal investigation by U.S. and Bahamian authorities.

The atmosphere Tuesday should be markedly different from Bankman-Fried's previous trips to Congress, when he testified in favor of certain bills that would regulate the crypto industry in ways that favored FTX. He became prominent in Washington and donated millions of dollars toward mostly left-leaning political causes and Democrat political campaigns, and was hailed as the new face of the crypto industry. 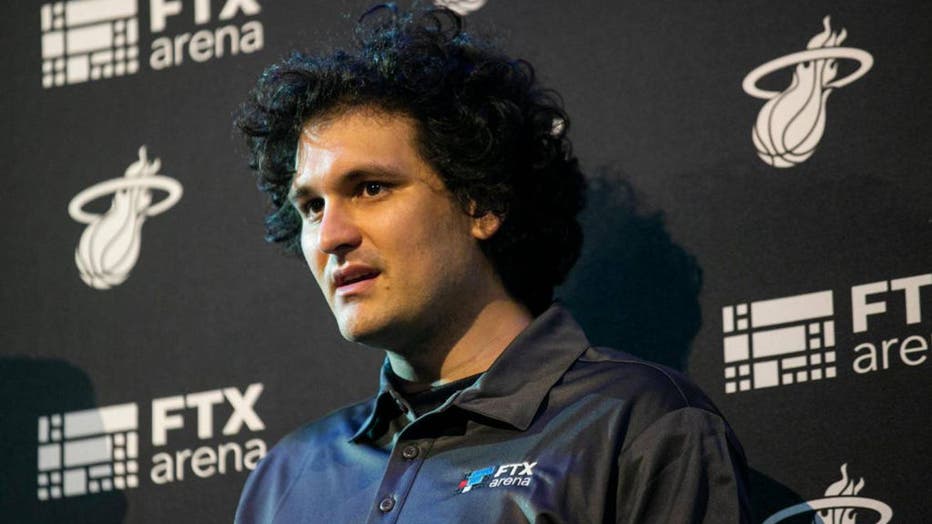 A handful of members of the Financial Services Committee have previously taken political donations from FTX or Bankman-Fried, including Rep. Josh Gottheimer, D-N.J. and Rep. Ritchie Torres, D-N.Y.

It wasn't clear at first whether Bankman-Fried would voluntarily agree to testify, or whether the committee would have to subpoena him. He has, more or less, remained in his Bahamian luxury compound in Nassau, and temporarily out of reach of U.S. authorities.

Rep. Maxine Waters, D-Calif. and chairwoman of the committee, said she planned to go forward with the hearing regardless of whether Bankman-Fried agreed to testify.

This will be the first public appearance by Ray since FTX's collapse as well. Before FTX, the restructuring expert was best known for having to clean up the mess at Enron roughly 20 years ago. Ray has said in court filings that the financial conditions at FTX were worse than at Enron, and that he has no confidence in FTX's bookkeeping before he took over the firm.

"FTX Group’s collapse appears to stem from the absolute concentration of control in the hands of a very small group of grossly inexperienced and unsophisticated individuals who failed to implement virtually any of the systems or controls that are necessary for a company that is entrusted with other people’s money or assets," Ray said in his prepared remarks for Tuesday's hearing.