Paramedics sent to the 8100 block of West third Street about 6:15 a.m. took the men to a hospital, one in serious condition with burns, and the other in fair condition with unspecified injuries, the Los Angeles Fire Department reported.

The men were hurt while working on a billboard platform at the location, according to the fire department. A third worker was not injured. Cal/OSHA was notified. 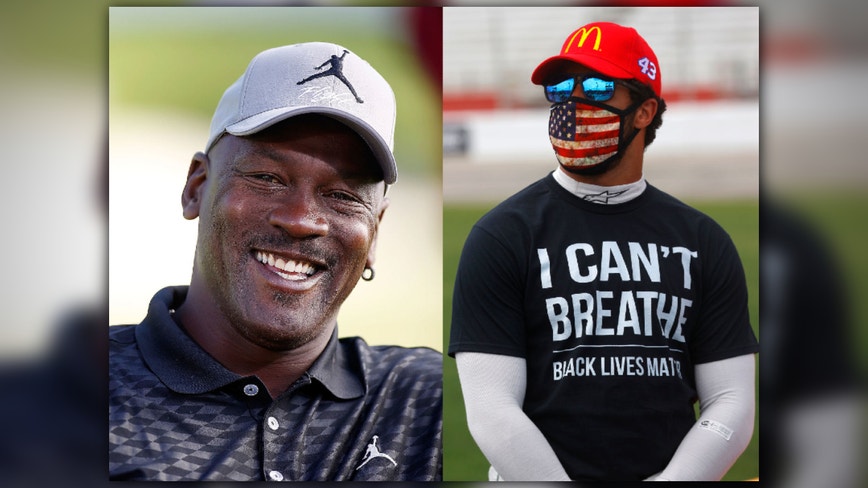 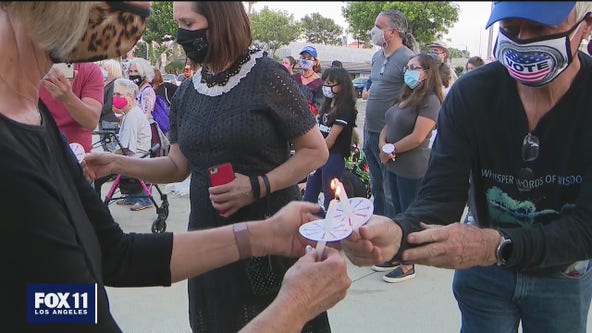