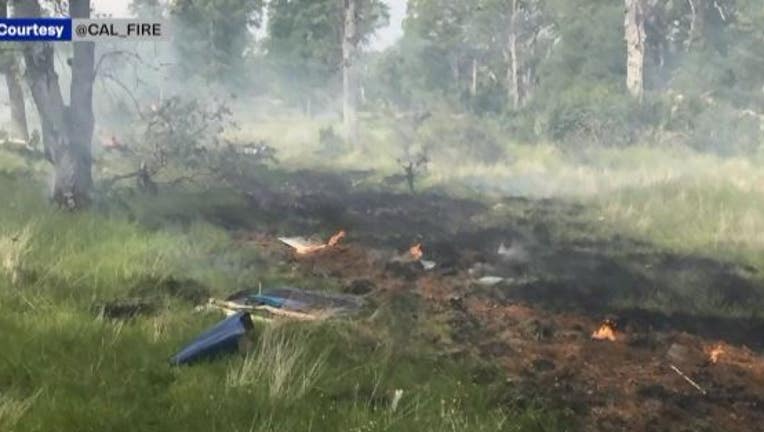 AUBURN, Calif. - The former mayor of a Northern California city who stepped down after he harshly criticized President Donald Trump and his supporters died Saturday in a plane crash, the Sacramento Bee reported.

Dr. Bill Kirby, who was the mayor of Auburn, died in the crash Saturday morning near the Auburn Municipal Airport, officials told the Bee.

Kirby, a urologist, was the pilot of the plane that crashed shortly after 11 a.m., the newspaper reported. A passenger in the plane suffered minor injuries and was transported to a hospital, according to the California Department of Forestry and Fire Protection.

The Bee reported that a Facebook post from Sacramento political consultant Jeff Raimundo carried a statement from the Kirby family confirming he was the victim.

“Our family is devastated by this tragic news,” the statement by the family said. “Bill devoted decades of enthusiastic and loving support to his family, his patients and the Auburn community he loved so much. We will miss him immensely but take comfort in knowing he died while flying – one of the other loves of his life.” 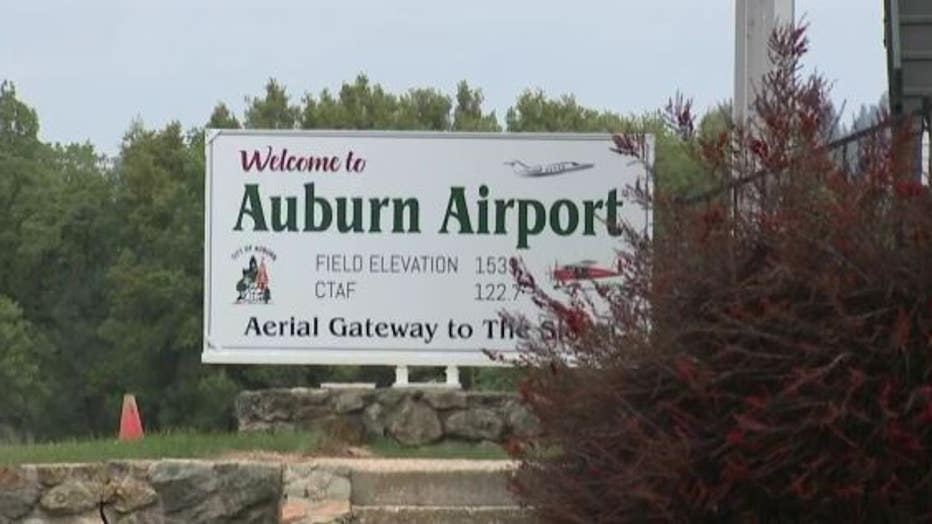 Kirby, 72, had been a licensed pilot since at least 2009, according to public records cited by the Bee.

He told the Auburn Journal a week ago that his Facebook posts were made on a personal page and that “this has nothing to do with my job. I reposted it.”

He added that he “absolutely” believes Trump is a racist.

Kirby’s posts and statements created an outcry and calls for his recall. He announced during a City Council meeting Monday that he was stepping aside from his post as mayor and was expected to be succeeded by Councilman Daniel Berlant, the Bee reported.