LOS ANGELES - A Downey man was charged Monday with murder stemming from the death of his 6-year-old godson the day after Christmas.

Tyler D'Shaun Martin-Brand, 23, was expected to be arraigned Monday afternoon in Downey on charges of murder and assault on a child causing death.

Dayvon Taylor, 6, of Long Beach, died at the hospital on Thursday after he was allegedly severely beaten by Martin-Brand at his Downey apartment, prosecutors said. He had been in Martin-Brand's care for several days over the holiday break, according to the Los Angeles County District Attorney’s Office. 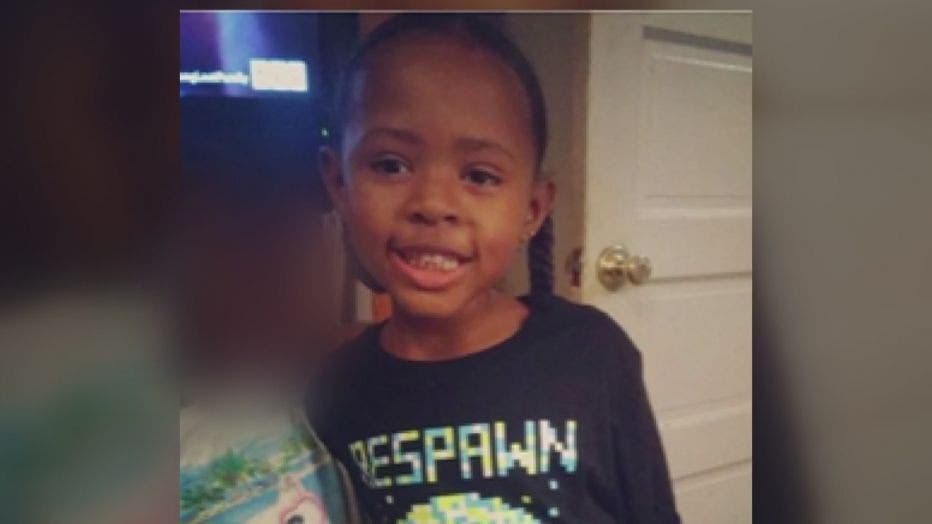 Police described Martin-Brand only as a friend of Taylor’s mother, but prosecutors said he was the boy's godfather.

His bail was recommended at $2 million.

If convicted as charged, Martin-Brand faces a maximum sentence of 25 years to life in state prison.

The case remains under investigation by the Downey Police Department.