Wednesday night marks a must-win game for the Dodgers to advance in the next round of the MLB playoffs.

The game brings a star-studded series loaded with outstanding pitchers and comes to a dramatic conclusion at Dodger Stadium. Stephen Strasburg starts for the wild-card Washington Nationals against Los Angeles right-hander Walker Buehler.

The league-best Dodgers were 59-22 at home during the regular season, when they drew more than 3 million fans.

“Very confident we’re going to come out of this and move on,” manager Dave Roberts said Tuesday.

The Dodgers are trying to reach the NLCS for the fourth consecutive year, while the Nationals have never won a playoff series since the franchise moved from Montreal to Washington in 2005. They’ve been eliminated from the NLDS four times over the past eight years and are 0-3 in Game 5s — all at home.

Each starter already had a fantastic outing to earn a win in the series: Buehler gave up one hit while tossing six scoreless innings in Game 1; Strasburg struck out 10 and allowed one run over six innings in Game 2.

That dropped Strasburg’s postseason ERA to 0.64, the lowest for anyone with at least four career starts.

Another thing to keep an eye on: The Dodgers will have three-time Cy Young Award winner Clayton Kershaw available in relief on full rest. Three years ago, when LA eliminated Washington in the NLDS, Kershaw came out of the bullpen in Game 5 to earn the first save of his career. 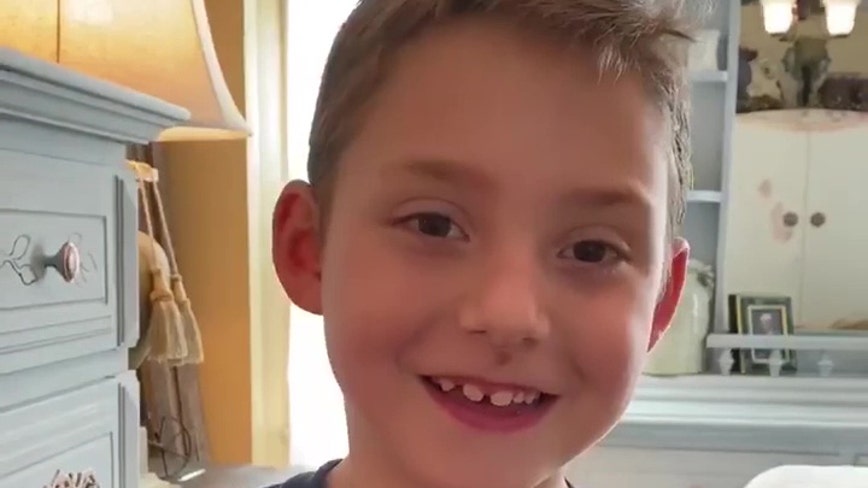