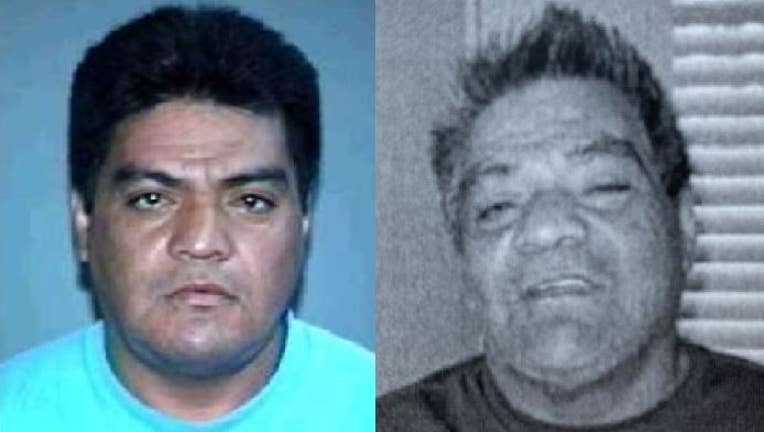 TORRANCE, Calif. - A silver alert has been issued by the California Highway Patrol after a 60-year-old man who suffers from an undisclosed medical condition went missing in Torrance.

Detectives are asking for the public's help in locating him.

Baltazar Garcia was last seen at 3 a.m. on Christmas Day, according to the Los Angeles County Sheriff's Department.

Garcia is Hispanic, stands 5-feet-5 inches tall and weighs about 180 pounds. He has black hair and brown eyes, the sheriff's department said. He was wearing a gray sweatshirt, a green-striped shirt, blue jeans and black shoes.

Anyone with information on his whereabouts was asked to call the sheriff's missing persons unit at 323-890-5500 or 911. Tipsters can also call Crime Stoppers at 800-222-TIPS.