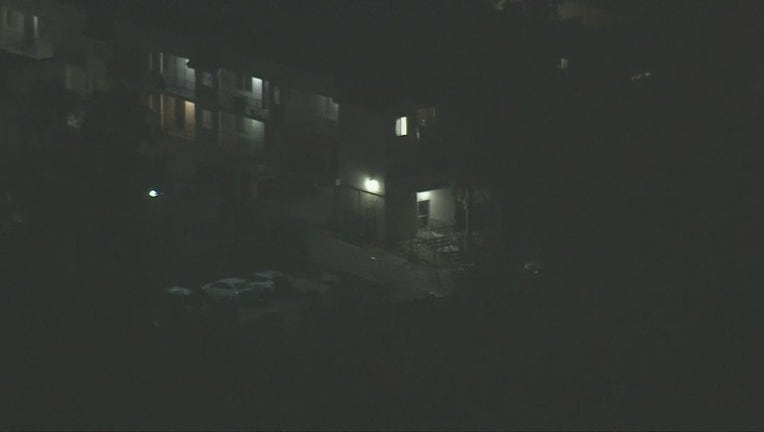 The Los Angeles County Sheriff's Department responded to a call of a shooting in the 18000 block of Villa Clara a little after 7:45 p.m.

Both men were pronounced dead at the scene.