HIGHLAND, Calif. - The operator of a Highland day care facility was arrested Monday on suspicion of willful cruelty to a child and false imprisonment, authorities said.

The two children were reportedly victims of child abuse and endangerment, the sheriff's department said, but did not specify what abuse they were allegedly subjected to.

The next day, detectives responded to the day care facility, located in the 7000 block of Nye Drive, and contacted the operator, 53-year-old Rosalind Drinkard-Batiste. 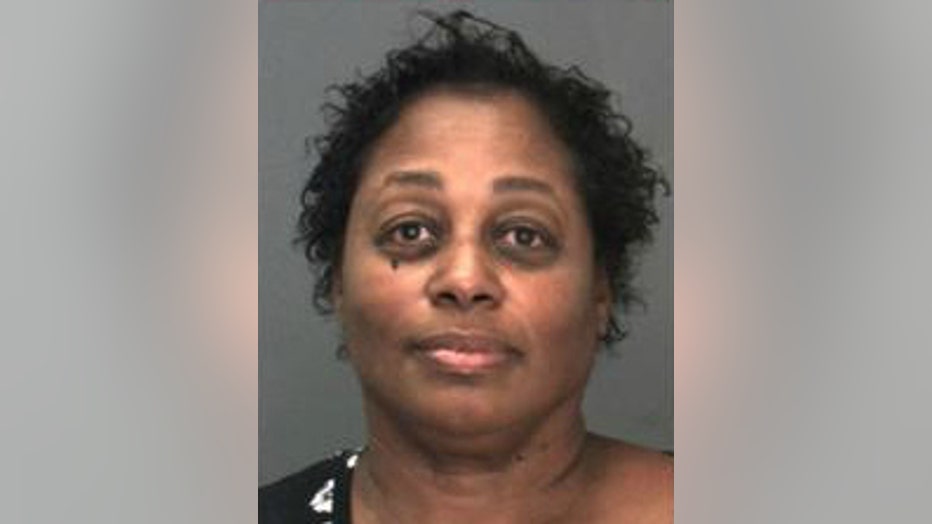 "Following an extensive investigation," the sheriff's department said in a statement. "Drinkard-Batiste was arrested and booked for willful cruelty to a child and false imprisonment. Her bail was set at $100,000."

Detectives believe there may be additional victims and urged anyone with information about this case to contact Detective Shaunna Ables at 909-387-3615. Callers wishing to remain anonymous were urged to call the We-Tip Hotline at 1-800-782-7463.