In this episode, Culture Conversation host Mimi Brown talks to Bree Newsome Bass who drew national attention when she climbed the flagpole in front of the South Carolina Capitol building and lowered the Confederate flag. We also hear how Our Black Party is improving the lives of Black people through political action. 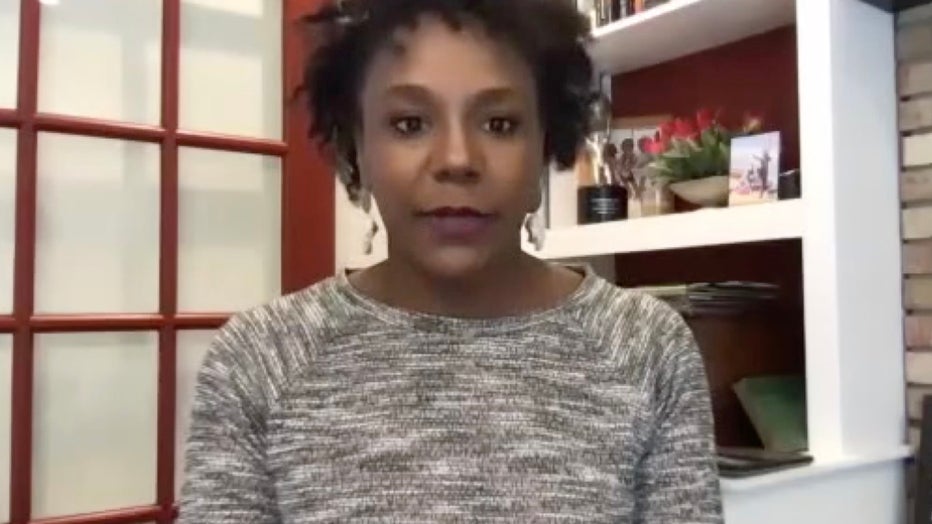 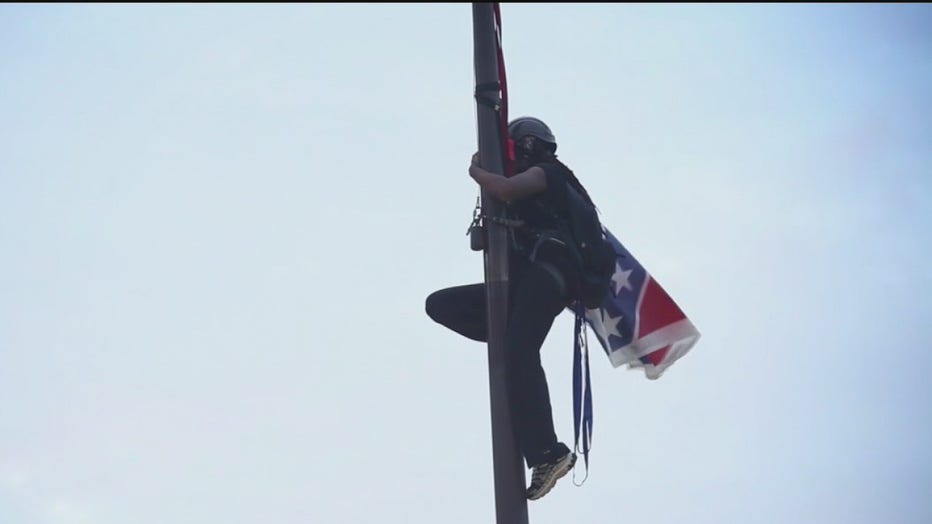 The flag was originally raised in 1961 as a statement of opposition to the Civil Rights Movement and to counter the sit-ins occurring at the time. The massacre of nine black parishioners by a white supremacist at Emanuel AME Zion Church in Charleston reignited controversy over the flag.  Her act of defiance against a symbol of hate has become a symbol of freedom, resistance and empowerment.

Newsome Bass spoke to Culture Conversations host Mimi Brown about her brave decision, the nationwide push to topple statues and why we must all dig deeper to uproot white supremacy. 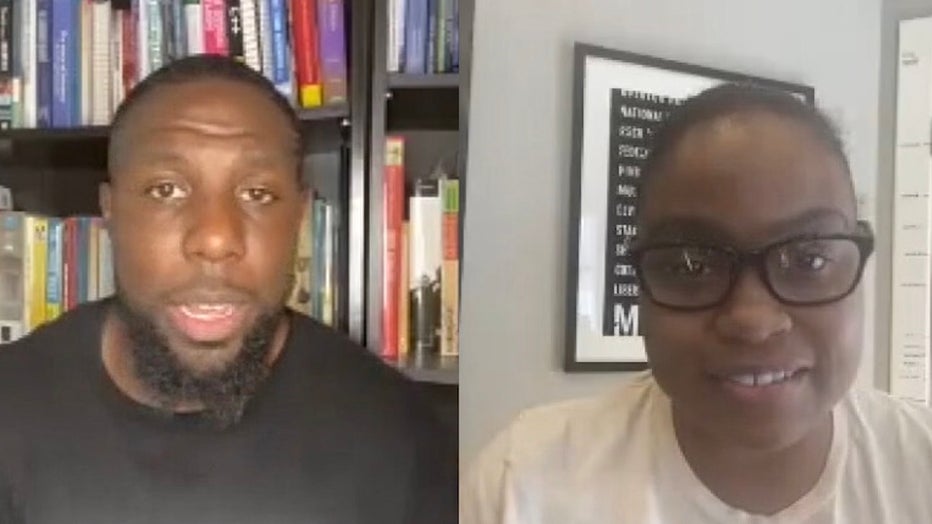 Our Black Party: The political organization aims to set forth a political agenda for Black Americans.

The goal is to bring together a network of Black organizers, advocates, elected officials, policymakers, community, cultural, and spiritual leaders all focused on securing the American promise for people of color. The organization was launched by a collective of community leaders working to improve the lives of Black people through meaningful political action.

"Our Black Party was born of this moment. As Black people force this country into a reckoning with centuries of racism and injustice, we must also harness our collective power to change the laws and the lawmakers that have fortified these systems of oppression. Our Black Party exists to do just that—we are seizing this moment to create lasting change for all of us," said Candace Hollingsworth, Our Black Party Co-Chair and Mayor of Hyattsville, Maryland.

The co-chairs of Our Black Party, Mayor Candace Hollingsworth and Dr. Wes Bellamy spoke to Culture Conversation’s Mimi Brown about its political agenda, the urgent need to elect more people of color and the importance of the 2020 election.