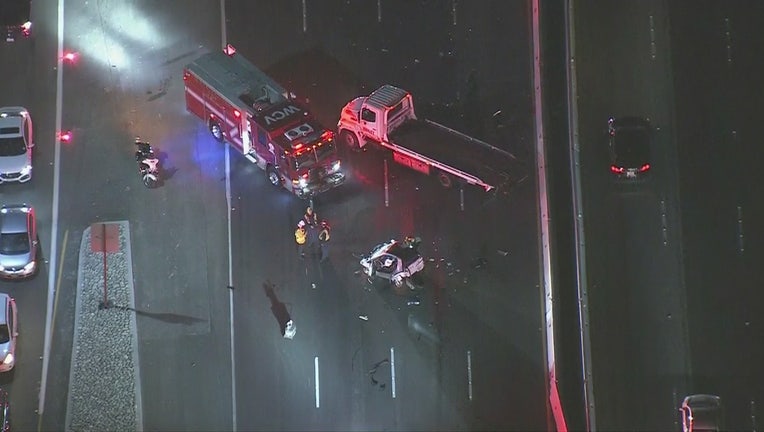 WEST COVINA, Calif. - All westbound lanes of the 10 Freeway at E. Holt Avenue in the West Covina area have reopened following a complete shutdown due to a crash Monday evening.

The California Highway Patrol and fire department responded to The crash occurred shortly before 6 p.m. and involved multiple vehicles, according to CHP. It's unknown how many injuries occurred and to what degree.

All traffic was diverted off Holt Avenue. 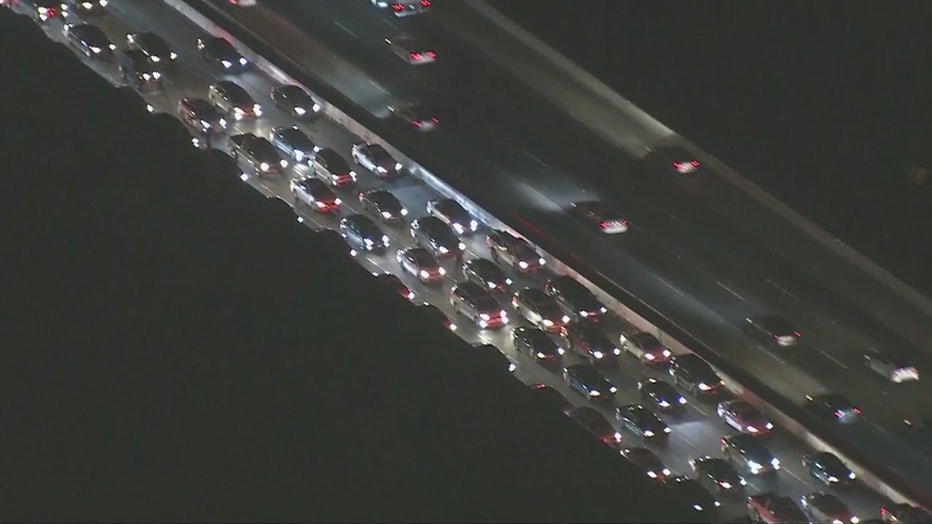 A SigAlert was issued for this incident, meaning traffic lanes were going to be closed for 30 minutes or more.