Deputies say two bodies were found in the woods.

HAINES CITY, Fla. - A Florida man was arrested Saturday after he killed a married couple while they slept and enlisted his stepdaughter to help bury the bodies in a swamp, the Polk County Sheriff said.

The sheriff’s office started getting strange calls last week about a 19-year-old woman trying to sell a truck for $200. When asked about the low price, she allegedly told buyers the owner didn’t need it anymore.

Sheriff Grady Judd said that’s because Raymond Cline, 33, and Crystal Ann Cline, 37, were dead. No one had seen the couple since Feb. 21.

Investigators went to the home of Amberlyn Nichols after she tried to sell Cline’s truck. Judd said Nichols admitted she and her boyfriend helped her stepfather hide the bodies in the backyard and led investigators to two decomposing bodies.

Todd Jackson was charged with two counts of first-degree murder. Nichols said her stepfather was angry because Raymond Cline owed him money. Authorities said he broke into their home and shot them both in the head while they slept. 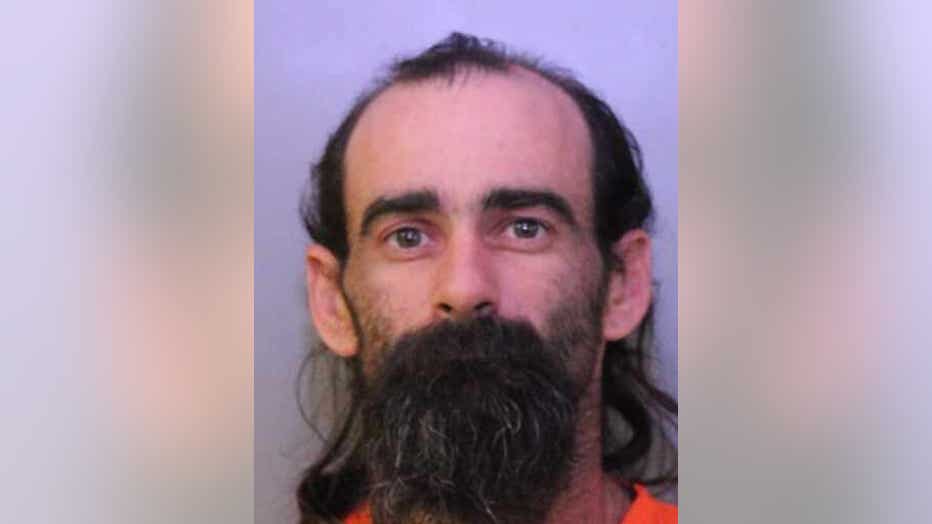 Nichols said her stepfather called her and her boyfriend to clean up the crime scene and help bury the bodies.

The Tampa Bay Times reports that Nichols and her boyfriend face charges including failing to report a death and accessory after the fact.

She also admitted that she had been living in the Clines’ home instead of the tent in a park where she normally sleeps.