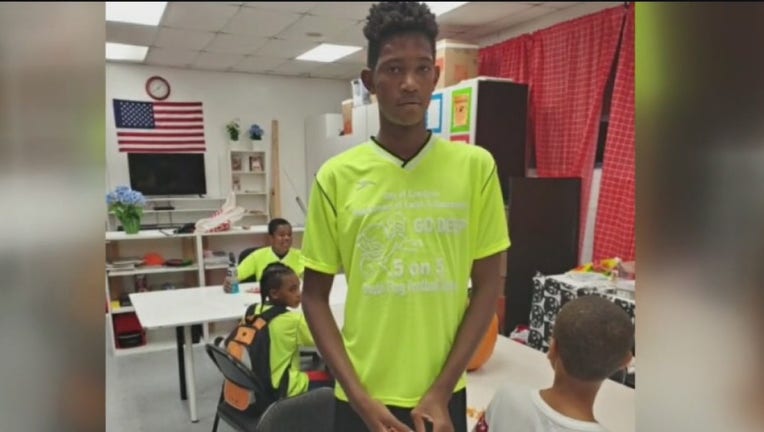 COMPTON, Calif. - A community was left devastated after a 14-year-old basketball phenom was shot in killed in South Los Angeles.

A 14-year-old was remembered with a vigil in South Los Angeles.

Semaj Miller, who stood at 6 feet 6 inches tall, was the victim of a deadly shooting that occurred just before 2:30 p.m. on July 29 near the intersection of Main Street and 87th Place in Compton, the Los Angeles Police Department said. 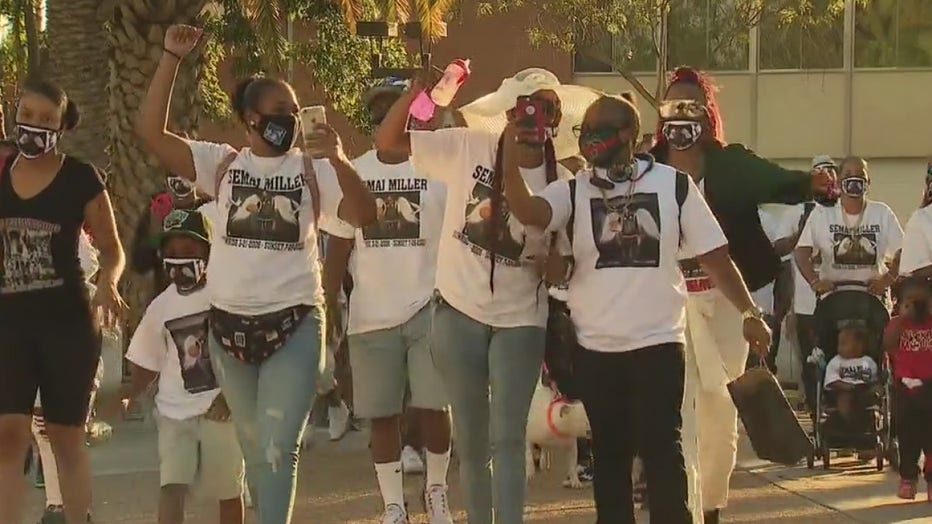 Loved ones said Miller had only been playing basketball for three years. With dedication and hard work, he quickly became a standout in the LA City basketball program and had numerous scouts ready to recruit him. Many believe he was on track to play for the NBA someday.

His death reverberated throughout the South Los Angeles community. 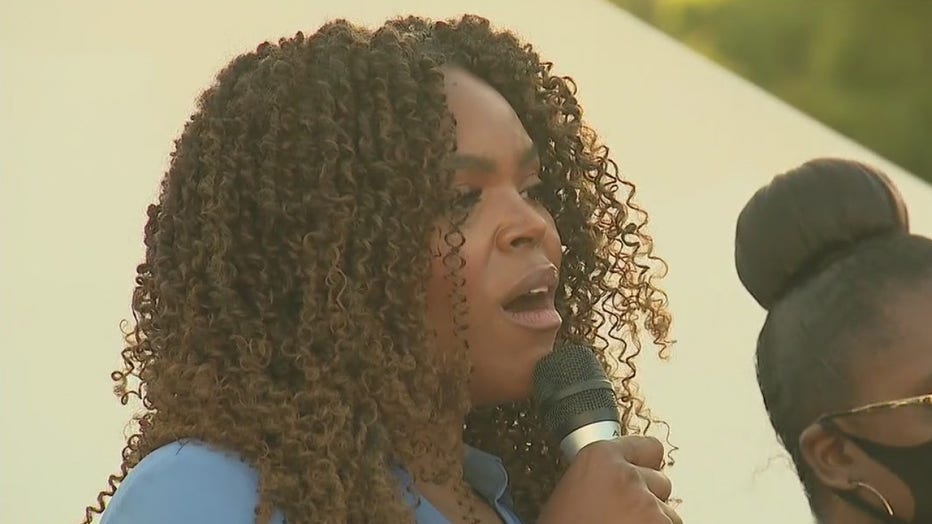 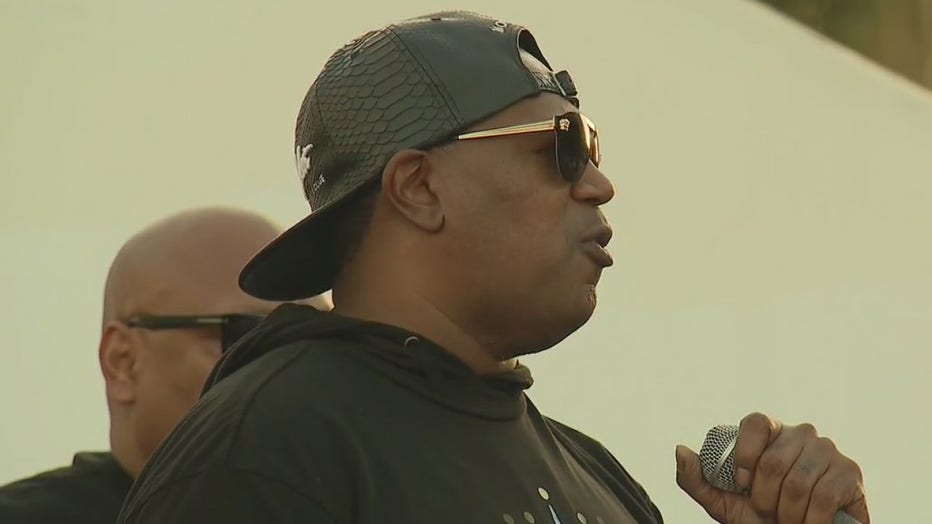 A suspect has not been identified and the motive is unknown, LAPD said.

Anyone with information is asked to contact LAPD’s South Bureau homicide division at 323-786-5100. Those who wish to remain anonymous can submit a tip to Crime Stoppers.