Meat and poultry prices are largely expected to continue their climb in the U.S. this year, but pricier cuts like steak should level out, according to a new analysis. 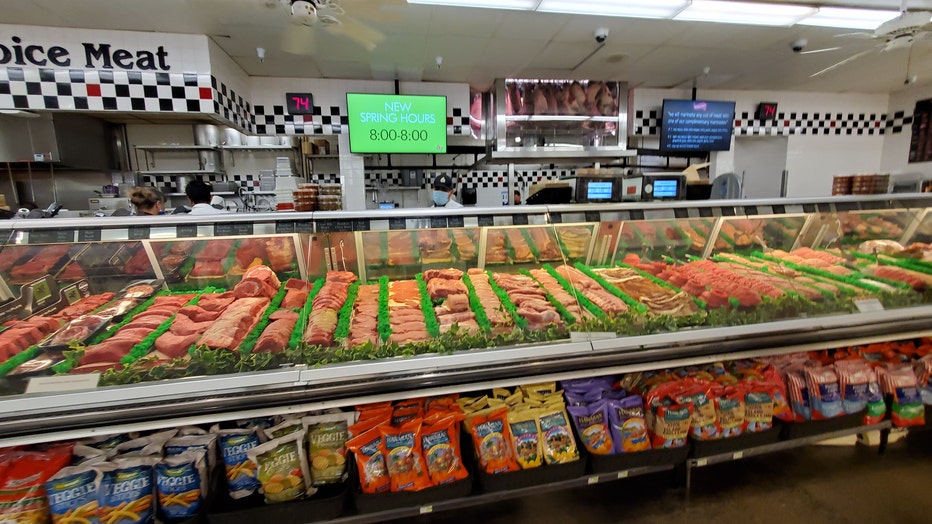 Meat and fish counter at Diablo Foods, a local supermarket in Lafayette, California, May 25, 2021. (Photo by Smith Collection/Gado/Getty Images)

Evercore ISI issued a protein inflation note this week, projecting that most protein prices are forecasted to increase "substantially" due to the higher feed costs, with chicken breast reaching as high as 70% year-over-year in the first half of 2022.

The analysis said pork and ground beef could climb as high as 20% year-over-year during the same period.

However, inflation for pricier cuts like steak is expected to level off or even drop, as consumers shift their buying patterns to more affordable products due to their budgets getting squeezed.

Evercore's analysis showed that cost of ribeye and chicken wings could each drop by around 15% in the first half of this year.

"Chicken and hamburger prices are expected to continue rising, while steak prices will likely moderate," said David Palmer, who is a senior managing director of Evercore and leads the firm's Restaurant and Food Producers team. 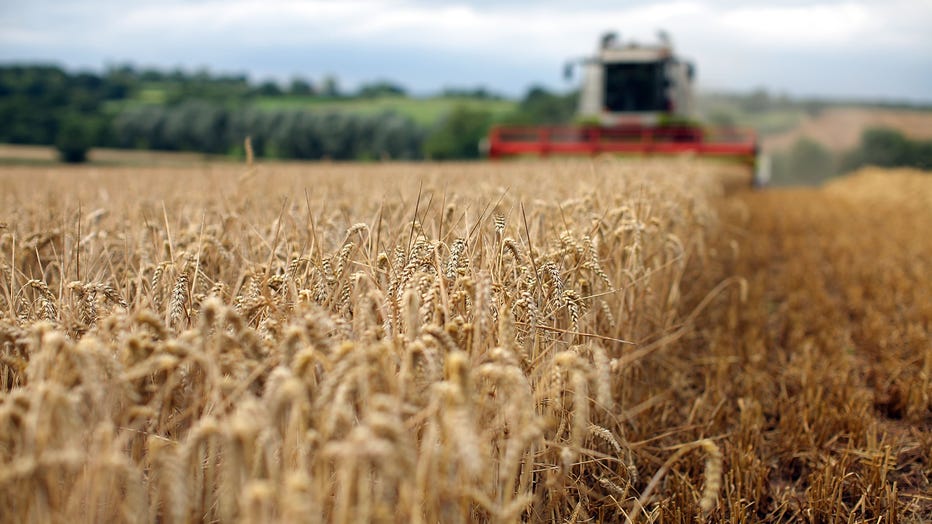 The report pointed to the rising costs of grain that are used to feed livestock, such as wheat, soybeans and corn, as a significant factor contributing to increases in protein prices. Wheat, in particular, skyrocketed following Russia's invasion of Ukraine.

"We also note that beef is the least exposed to grain volatility (from the Russia/Ukraine war) as feed makes up roughly ¼ of production cost versus 50%+ for pork and 70-80% for chicken," Palmer told FOX Business.

LINK: Get updates and more on this story at FOXBusiness.com