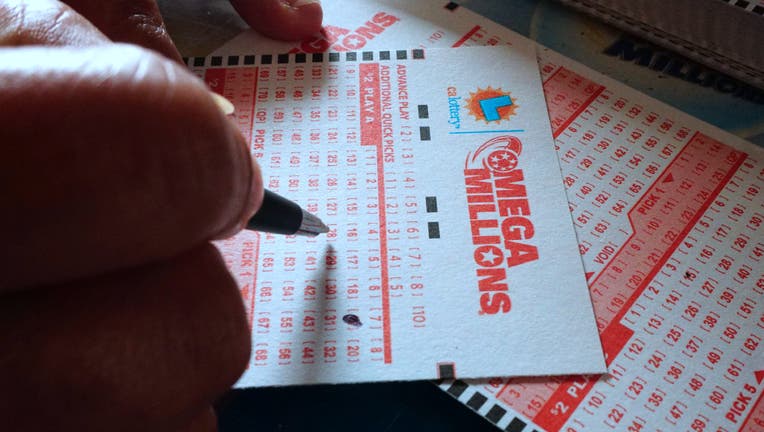 SACRAMENTO, Calif. - The California lottery skimped on giving $36 million in revenue to fund public education and spent $720,000 on food and travel expenses without considering cheaper options, the state auditor said in a report made public Tuesday.

Sales from scratch and lotto tickets have funded public schools and colleges in California since 1985. But the lottery should have accounted for an increase in profits during the fiscal year that ended in June 2018 by turning over an additional $36 million to finance public education.

The California State Lottery said in a written response that was included with the audit report that it disagreed with the auditor’s findings and said that the agency gives as much as it can to fund education.

Lottery officials also spent $720,000 on 17 agreements with hotels at retailer trade shows between 2014 and 2018 without records to show that the agency considered competing offers for lower-cost hotels and food providers, the report said.

“Several of those agreements contained excessive costs for food and beverages,” the audit said.

The audit also criticized the State Controller’s Office tasked with overseeing the lottery for failing to track that spending. In April 2019, the State Controller’s Office removed a finding from a report it conducted that questioned the lottery agency’s expenses on the hotel agreements following criticism from a lottery attorney, according to the report. 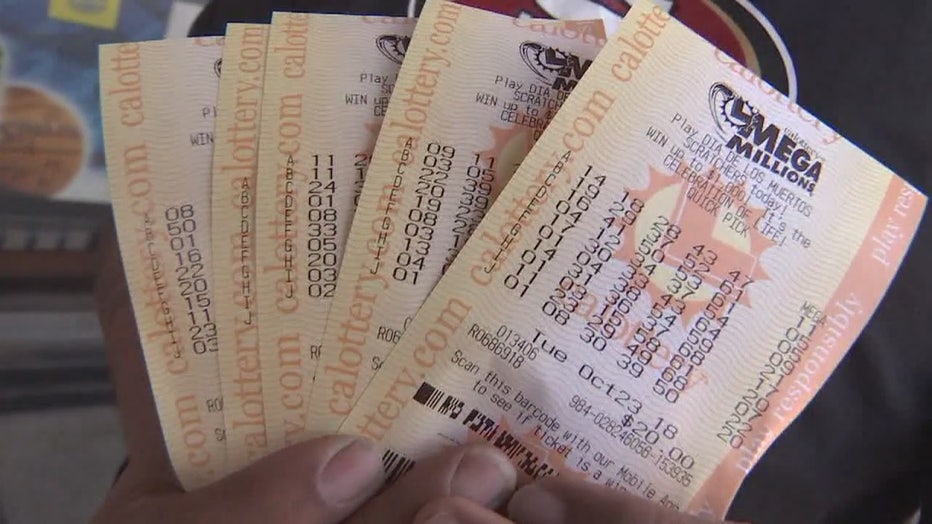 After the State Controller’s Office shared the draft finding of its audit with lottery officials, the California State Lottery lawyer “asked for adjustments to the hotel agreement finding” and the finding was removed within one day, the state auditor’s report said.

The controller’s office “inappropriately removed the finding before publishing the final audit report even though it had sufficient evidence supporting that finding,” the state auditor’s report said.

The lottery agency’s response disputed that there was hotel overspending, saying that “after factoring in the time and cost associated with seeking out and negotiating rates with different hotels, the possibility that the Lottery could have achieved substantial savings by contracting with other hotels is questionable.”

The state auditor report also said the controller’s office submitted a financial performance report about the lottery that the lottery agency’s officials prepared — without independent analysis of the documents by the controller’s office. That performance report was delivered three years late to the Legislature, in October 2019, the state auditor’s report said.

The state lottery during the fiscal year that was examined provided $1.7 billion to public education, about 1% of the state’s annual budget for schools, according to the auditor’s report.

Johnsonalso said the lottery agency has complied with its its mandate of “maximizing funding for education.”

The state auditor’s report said the law requires the lottery to provide as much funding possible for education after accounting for operating expenses and to increase funding every year based on the agency’s profits.

“The Lottery has not used a budgeting process that is designed around meeting the Lottery Act’s requirements,” the state auditor wrote in its response to Johnson.

The state auditor’s “findings demonstrate what we suspected all along. That the California Lottery has a culture of profits first and schools last,” said Republican state Sen. Ling Ling Chang, who requested the audit.