This holiday season, many have their eye on the latest technology. But, one recent report shows that traditional toys and games could be making a comeback. A local Austinite is on a mission to help make that happen.

Austinite Rob Ridgeway calls it the old school way of having fun.

"There's something about coming together and sitting around a table and unplugging for a second...playing something simple like a board game," says Rob Ridgeway, CEO, Spontuneous Games.

Board games were such a big part of his childhood.

He invented one of his own, Spontuneous - The Song Game, which caters to all ages. With our technology-driven society, Ridgeway says it's been hard for many board games to actually succeed.

"They are the hardest thing in the toy and game industry to make it in, simply because you don't have the barriers of entry. It's pretty easy to go out and make a board game and try to sell it. The challenge is marketing it, and hopefully it actually takes off and people like to play it," says Ridgeway.

It took about seven years for Spontuneous to really take off.

Ridgeway faced a lot of challenges on the way - first selling in retail stores, then switching to online. He even pedicabbed for a while in downtown Austin to promote his game and make ends meet. One of his highest points was when the lead singer of Blue October reached out to help.

"It was awesome. I had a chance to sponsor their tour, wrap the bus with Spontuneous and join them as they toured the Pacific Northwest," says Ridgeway.

At the end of last year, Spontuneous was ranked 19th best-selling board game on Amazon.
Many families appreciate what these type of games have to offer.

"We try to do things that kind of foster really healthy habits. This is just one way that we found is easy to do on a lot of different age levels. It's been fun with friends and can include him too," says Amy Warrington, mother of toddler.

According to Euromonitor International, toys and games in the U.S. saw strong growth in 2015 and expanded by 5-percent.

"It's definitely a nice and refreshing break. It's a way to have fun that breaks from the norm," says Warrington.

The forecast through 2020 appears very promising.

"You see a lot of kids these days that just sit in the corner and they'll be playing on their iPad or their phone, they're not interacting with the other people in the group. I think this, a board game, is one way to bring people together and encourage that kind of interaction," says Ridgeway. 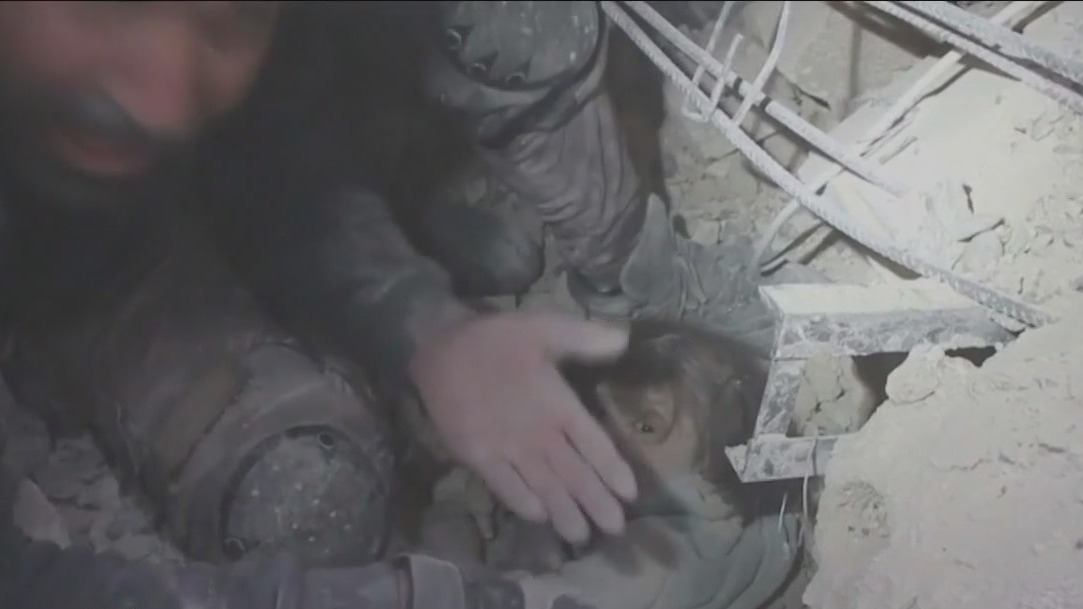