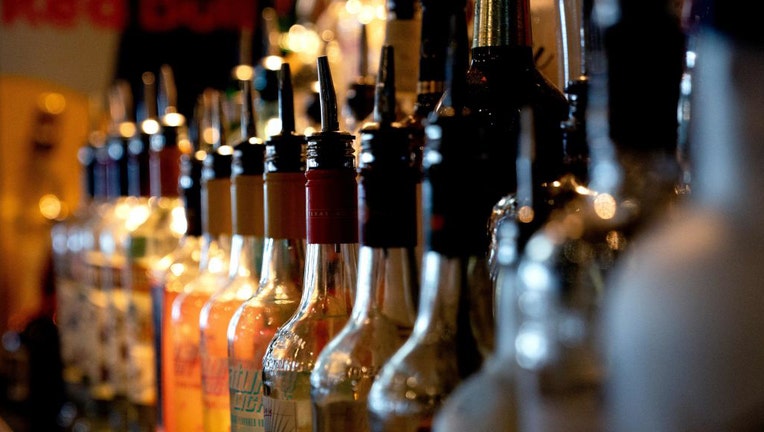 FILE-Various bottles of alcohol are lined up at a bar and grill in Bethesda, Maryland, on February 28, 2022. (STEFANI REYNOLDS/AFP via Getty Images)

Giving up alcohol for the first month of the year is a growing trend following holiday indulgences, but the adult beverage industry sees opportunity far beyond Dry January for year-round low alcohol and booze-free options.

The latest data from IWSR Drinks Market Analysis forecasts 25.4% growth in non-alcoholic offerings in the U.S. through 2026 and 5.9% growth in the low-alcohol segment during the same period.

"Both no- and low-alcohol are in growth mode, outperforming the rest of the U.S. drinks market in terms of percentage increase, albeit on a smaller overall volumetric base," says Brandy Rand, chief strategy officer at IWSR.

"No/low is increasing in significance as the ‘better for you’ movement in the United States commands an increasing portion of consumer spending."

According to the research group, no- and low-alcohol products are most popular among millennials and "substitutors," those who drink no/low on some occasions and full-strength drinks on others. But people who abstain from alcohol altogether also account for a heavy proportion of the no/low consumers. 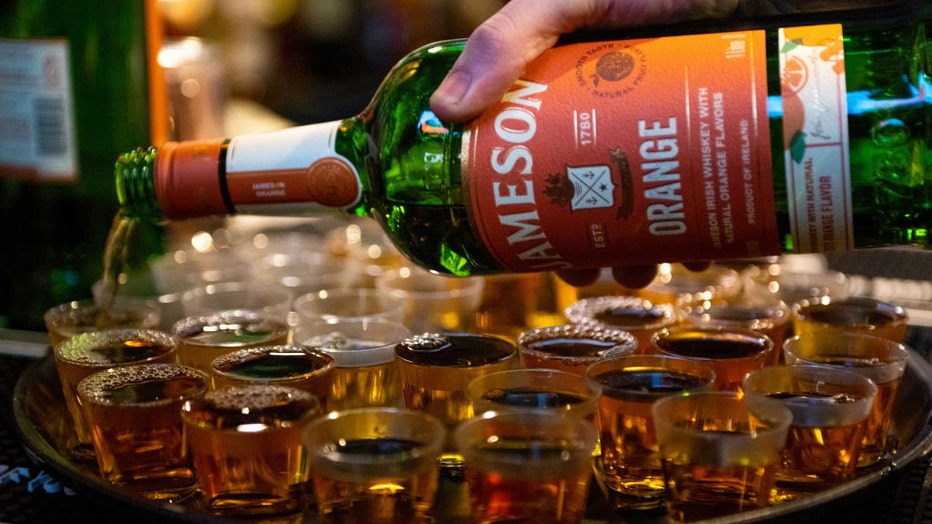 FILE-A waiter pours shots of whiskey at a bar near Times Square after the St. Patrick’s Day parade on March 17, 2022 in New York City. (Photo by Alexi Rosenfeld/Getty Images)

Non-alcoholic beer dominates the segment and is expected to see the greatest growth in volume over other products in coming years, but alcohol-free ready-to-drink options and spirits are also poised for growth.

"No-alcohol wine and beer have been available in the U.S. market for a long time," says Rand. "However, new entrants have garnered increased consumer attention through exciting brand propositions and enhanced flavor in much the same way that craft beer has in recent history."

Lisa Hawkins, senior vice president of public affairs at the Distilled Spirits Council, told FOX Business spirits companies are producing greater choices for consumers who choose not to drink not only for Dry January but folks year-round who may be serving as a designated driver.

"Today’s consumers, especially millennials, are seeking out high-end experiences and quality products," Hawkins said. "They don’t want to compromise on taste just because they are refraining from or limiting their alcohol intake."

WINE, CHAMPAGNE PRICES POP AHEAD OF NYE AS INFLATION CONTINUES TO BUBBLE

In the past, consumers' preference for other drinks and a lack of availability stood as a barrier to increased consumption levels, IWSR reported, leaving no/low consumers put off by a lack of choice in bars or restaurants, along with perceptions that such products were lower quality. 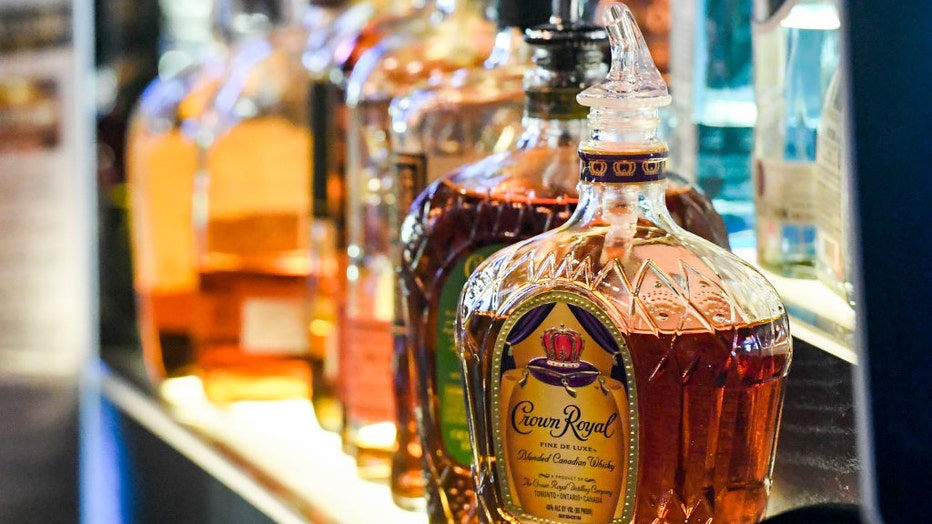 FILE-Bottles of alcohol sit behind a bar in Pennsylvania. (Photo by Ben Hasty/MediaNews Group/Reading Eagle via Getty Images)

But Rand says that is beginning to change as the market expands.

"With both no- and low-alcohol segments growing faster than their parent categories, on-premise operators and retailers are dedicating more menu and shelf space to them," Rand noted.

The low- and no-alcohol craze became popular in the U.K., then Australia, and is increasingly catching on in the U.S., according to Dan Gasper, who co-founded Distill Ventures out of London and saw the potential of the NA space early on.

Gasper recently founded The Ardent Company in Los Angeles and coaches other founders on building brands in the adult beverage industry — both alcohol and alcohol-free.

He says many customers have just stopped drinking alcohol altogether due to lifestyle choices, and others are alternating alcoholic drinks with NA choices.

"There's a revolution coming, and even if it only accounts for 20 or 30% of global drinks across beer, wine and spirits in the next two decades, that could be a half trillion-dollar market," Gasper said.