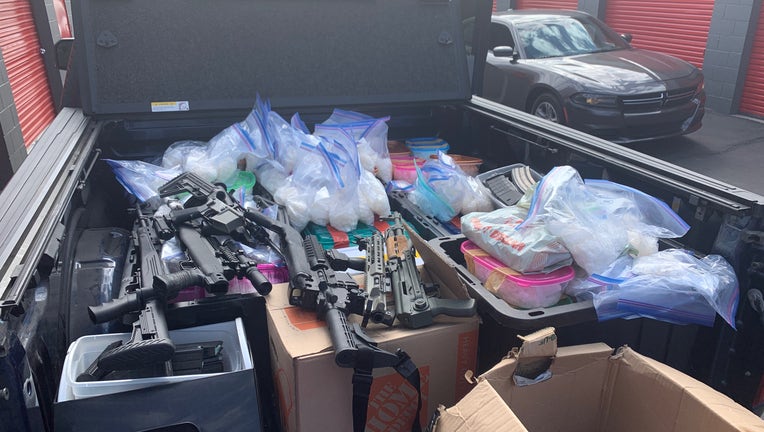 SAN BERNARDINO COUNTY, Calif. - A massive drug bust in San Bernardino County had led to the seizure of nearly 3,000 pounds of methamphetamine.

During their investigation they learned of a stash house in San Bernardino County. 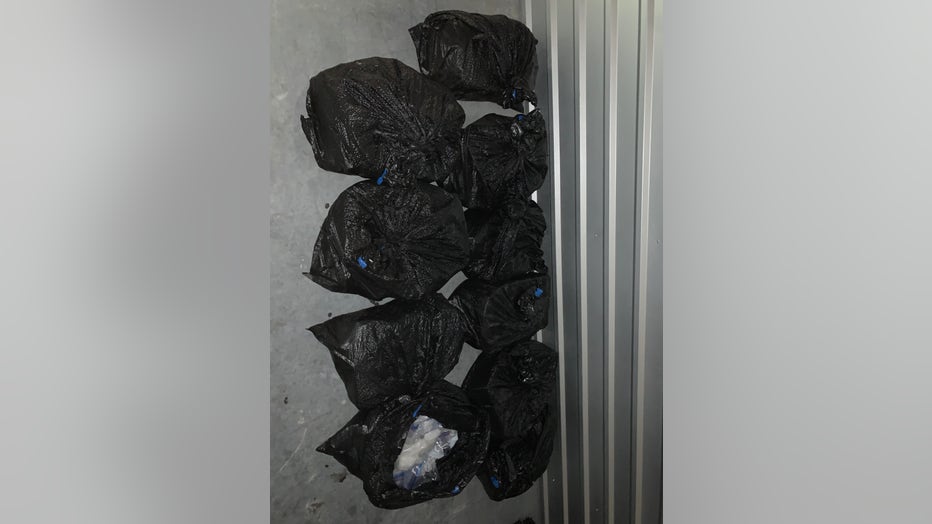 A search of the house was conducted and investigators seized 76 pounds of methamphetamine and one kilogram of black tar heroin.

The second storage unit contained a full methamphetamine conversion lab with 170 gallons of liquid methamphetamine, which officials say was stored in 34 buckets and was partially crystalized. 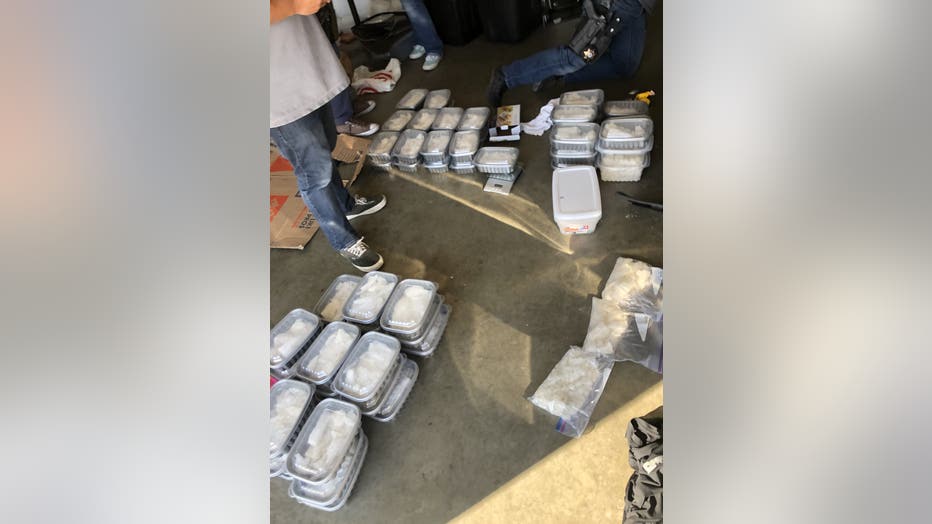 In total, 1,200 pounds of methamphetamine was seized from the second storage unit. 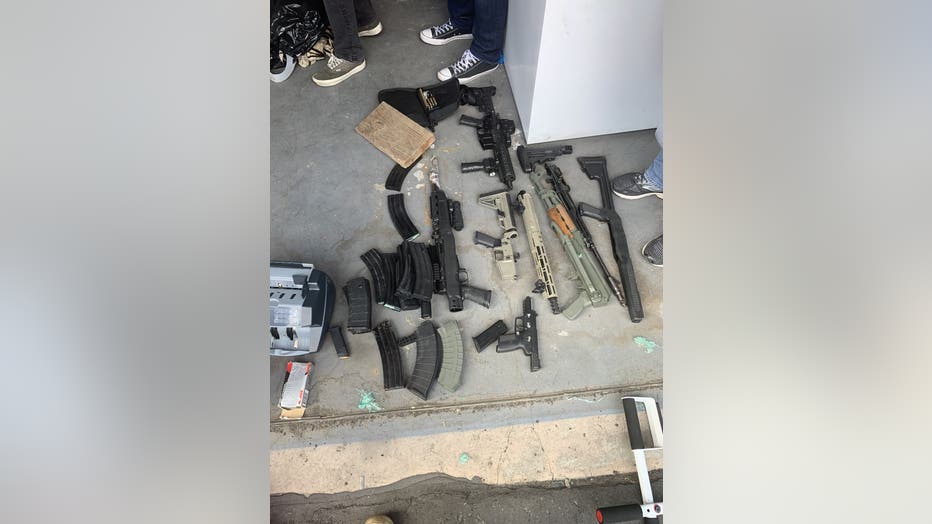 “Being able to seize and remove this large amount of methamphetamine from our community will definitely save lives,” DEA Special Agent in Charge William Bodner said.

“Drug trafficking is not a victimless crime and through our law enforcement partnerships we were able to successfully disrupt the flood of drugs in our area. This seizure signifies we are making an impact in dismantling the drug organizations that corrode the safety of our neighborhoods.”

The DEA says this is an ongoing investigation and part of DEA Operation Crystal Shield.