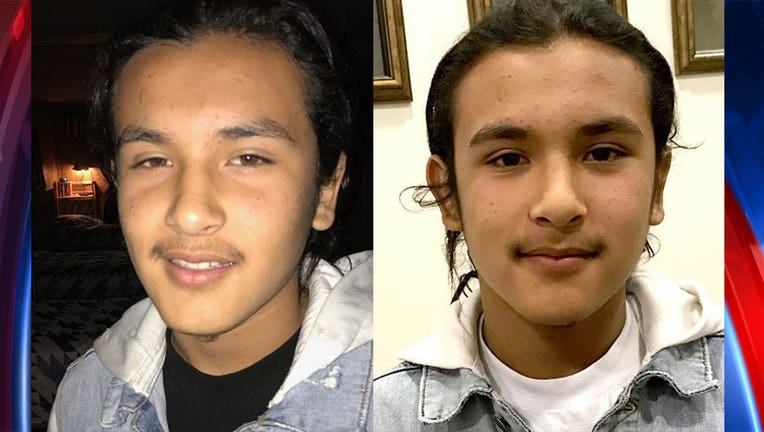 LOS ANGELES, Calif. (FOX 11) - The National Center for Missing and Exploited Children is asking for the public's help locating a missing 15-year-old who was last seen in the Los Angeles area approximately three weeks ago.

Jessie Cabrales, 15, was last seen on April 21, 2019, in Los Angeles, according to NCMEC. Authorities believe he may still be in the local area, but did not elaborate.

Cabrales is described as a Hispanic male with black hair and brown eyes. He stands approximately 5-foot-6-inches and weighs roughly 140 pounds.