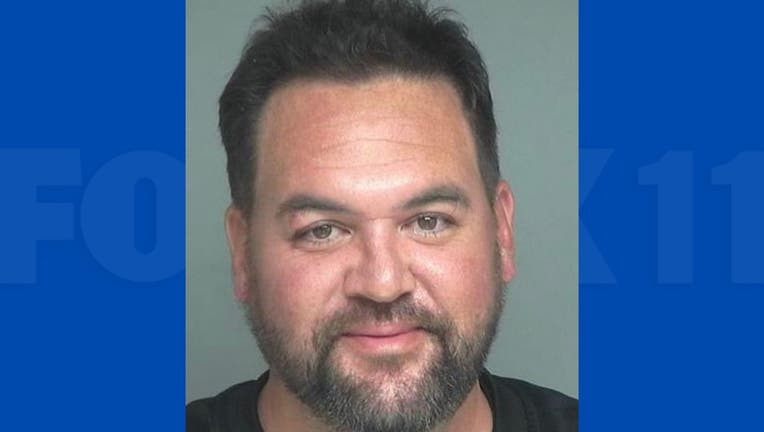 ORANGE COUNTY, Calif. - An Anaheim man is behind bars after he tried to kill his estranged wife at their son's flag football game.

The young boy, the spectators in the stands and an off-duty Garden Grove police officer jumped in to stop the attack, Spitzer's office said in a press release.

The mom had been granted a family court order against Husges a few weeks before the attack, Spitzer's office said.

"No one should be subjected to violence for making the decision to leave a relationship and no child should have to intervene to stop one parent from attacking another," said Orange County District Attorney Todd Spitzer in a press release. "The act itself is horrific, but to attempt to carry out this kind of violence in front of innocent children and their parents is the stuff of nightmares."