The average starting pay for Amazon warehouse and delivery workers will be more than $19 in October.

If it seems like retailers are trying to get you into the Christmas spirit a little earlier this year, you're not imagining things.

For the first time, Amazon is holding a second Prime Day event of the year on Tuesday, offering Prime members early access to holiday deals weeks ahead of Halloween.

Fellow retail giants Walmart and Target have already been plugging holiday discounts of their own in what experts say is a trend that shows companies are seeking to spread out the shopping season even longer to entice consumers to spend amid rising inflation.

"What we're seeing is a real concerted push to expand the holiday season outside of what we've officially considered sort of Nov. 1 to Dec. 31," said Vivek Pandya, lead analyst at Adobe Digital Insights.

"Now we're seeing it kind of creep pretty significantly into almost mid-October here; so, that's really a factor of retailers looking to spread out the discounts and trying to kick up the buying momentum earlier," he told FOX Business. "And consumers are very much open to spending in a more spread-out way in this inflationary environment." 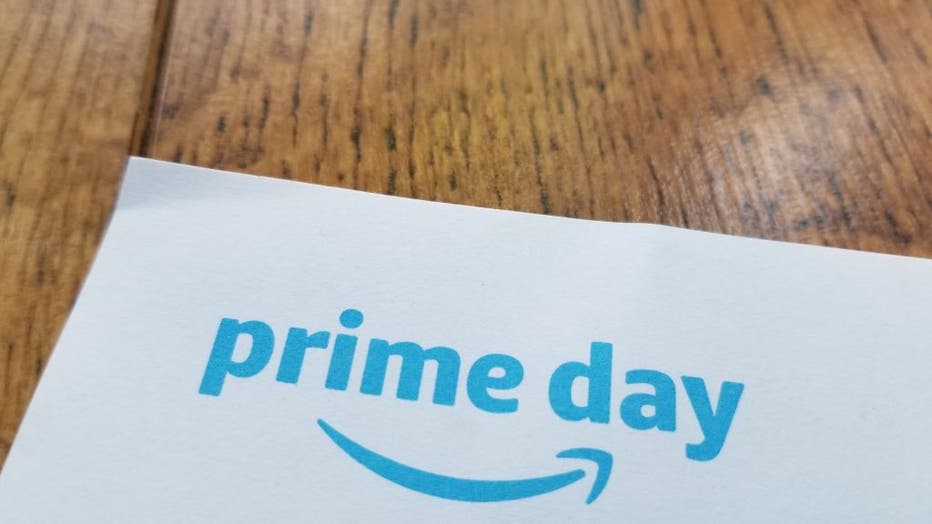 Pandya notes that early discounts are nothing new, particularly in recent years when supply-chain issues have been rampant due to the pandemic, but he says that consumers — already squeezed by high prices for necessities like groceries and gas — are looking for more deals spread out over several months or weeks rather than doing their Christmas shopping all at once.

"It's a little different for retailers this year because last year and the year before you had just some really strong levels of consumer demand, and they also had cash infusions of stimulus payments and things like that helping increase their expendable income," he said.

RELATED: Candy corn: The Halloween treat you either love or really hate

"That's a very different scenario going into the holiday season this year, where they have much less expendable income to spend on these types of discretionary items," Pandya continued. "So, it's going to be more important than ever that certain retailers try to take advantage of the consumers' need for discounts and lock in those sales and lock in those purchase transactions as early as possible."

Other experts say retailers rolling out earlier discounts show that companies expect this holiday shopping season to be more challenging than in recent years.

"I think the retailers are clearly worried, and some of these recent actions kind of reek of desperation," Storch Advisors founder and former Toys "R" Us CEO Gerald Storch said on FOX Business' "Cavuto: Coast to Coast," saying that the move "doesn't increase overall sales during the shopping season."

Even with less money in their pockets, many Americans see holiday purchases as a priority.

A National Retail Federation (NRF) survey conducted late last month found that 62% of holiday shoppers agreed that it is important to spend on holiday gifts and said they are willing to cut back in other areas of their budgets to assure their loved ones can celebrate like they always do.

But with wages failing to keep up with the rate of inflation, some 43% of consumers told the NRF they don't earn enough to cover the cost of gifts and other holiday purchases this year and are looking at different ways to cover the costs, such as dipping into savings (40%), racking up credit card debt (32%), using buy now, pay later options (24%) and selling assets (22%).