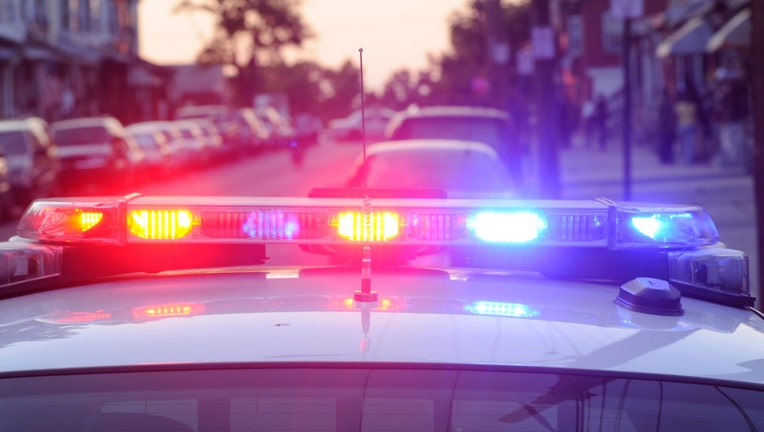 MOBILE, Ala. - One person was killed and nine hurt in a shooting a few blocks away from where thousands were in the streets for a New Year's Eve party in downtown Mobile, Alabama, police said.

TV news footage showed police officers running and on horseback rushing to the area where the shooting took place about 45 minutes before midnight Saturday.

Neither the name of the person killed nor the conditions of the nine people taken to the hospital have been released by police.

The shooting happened a few blocks away from the main stage for the Moon Pie Over Mobile festival. The event continued on with fireworks and a moon pie dropping from a downtown building at midnight to mark the start of 2023.

The shooter and the person killed appeared to know each other, Mobile Police Chief Paul Prine told reporters near the scene.

"It would give some comfort to all of us downtown that this was not just a random shooting," Prine said.