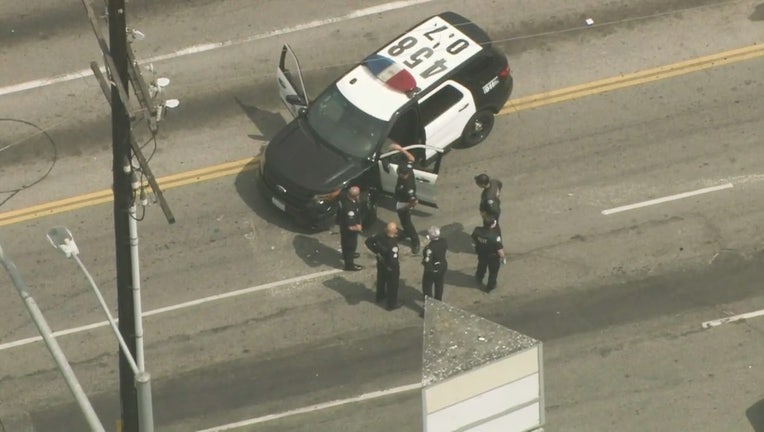 LOS ANGELES - Two police officers were injured Wednesday in a crash while following a suspect in the Mid-Wilshire area.

The crash happened about 12:50 p.m., while officers were pursuing the suspect near Pico Boulevard and La Brea Avenue, according to Officer Tony Im of the Los Angeles Police Department. The number of cars involved in the crash was not available. 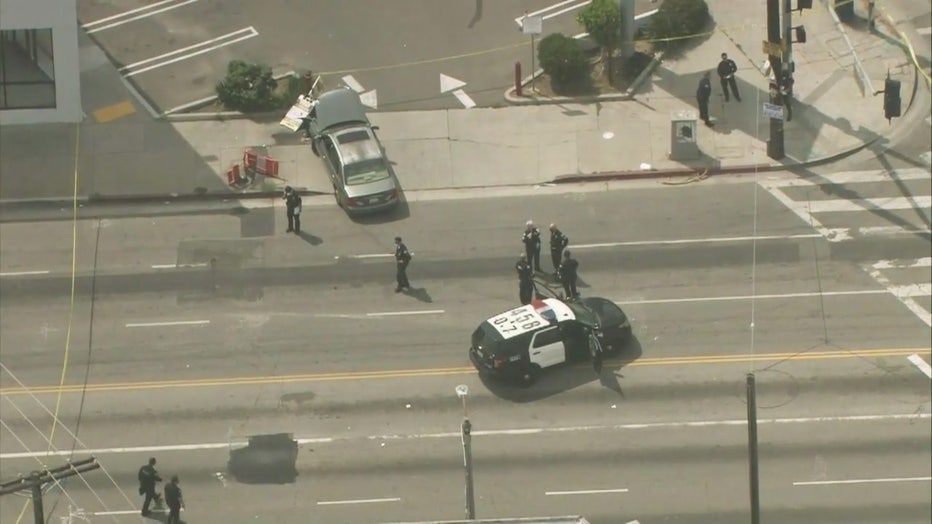 Four ambulances were requested to take two officers and two other patients to a hospital, Im said.

The suspect was taken into custody, but it was not immediately clear if the suspect was one of the patients taken to a hospital, according to Im. 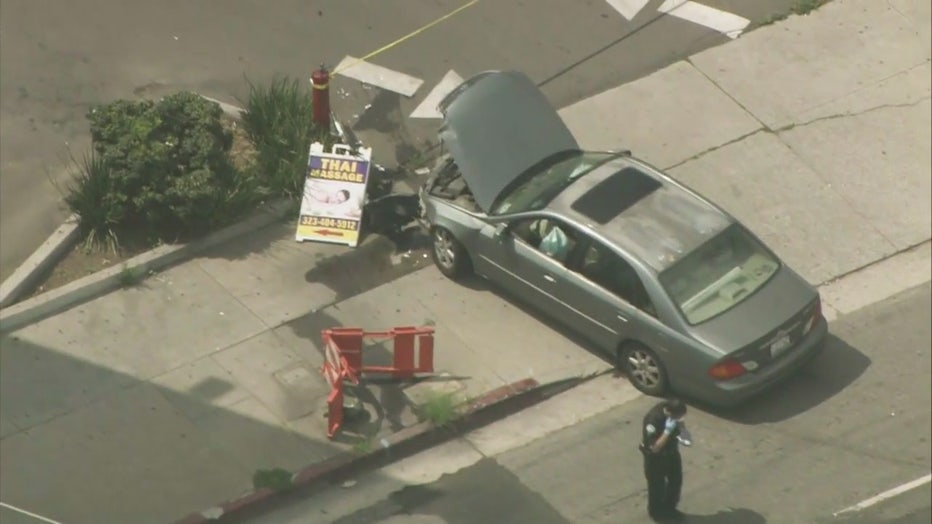 All lanes of Pico Boulevard and La Brea Avenue in the area were closed while officials investigated the crash.