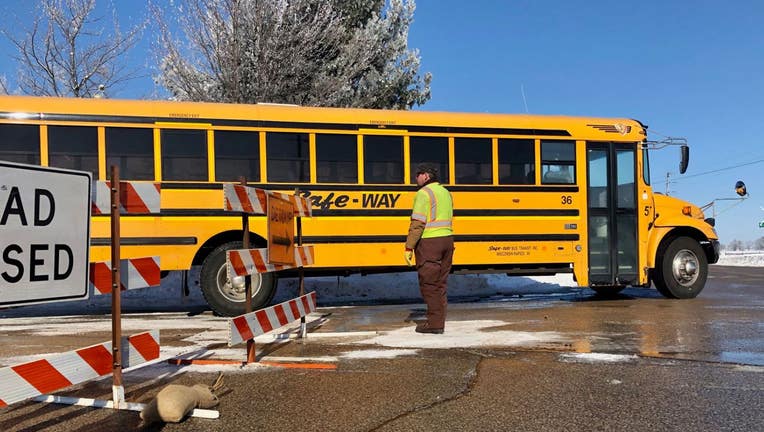 PLAINFIELD, Wis. (FOX 9) - A driver hit and killed a 6-year-old girl as she was waiting to get on a stopped school bus in eastern Wisconsin Monday morning.

The crash occurred at approximately 7:15 a.m. on Highway 73 east of Plainfield, according to a statement from Tri-County Area Schools. The kindergarten student died of her injuries, and her sibling was injured. 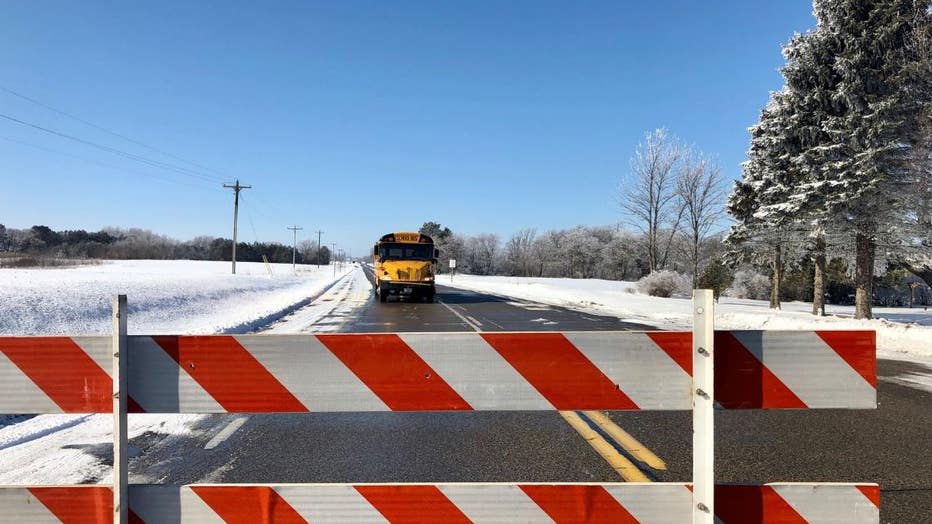 The school district said the bus’s lights were flashing when the crash occurred.

The Wisconsin State Patrol and the Waushara County Sheriff’s Department are investigating the incident.