Winter solstice: The shortest day of the year

Winter is coming for those in the Northern Hemisphere.

It’s coming whether you want it to or not. We’re talking about the winter solstice.

The winter solstice marks the official start to winter for those of us living in the Northern Hemisphere.

This means our nights will be longer and our days will be shorter.

Here’s what you need to know about the 2022 winter solstice and when it begins. 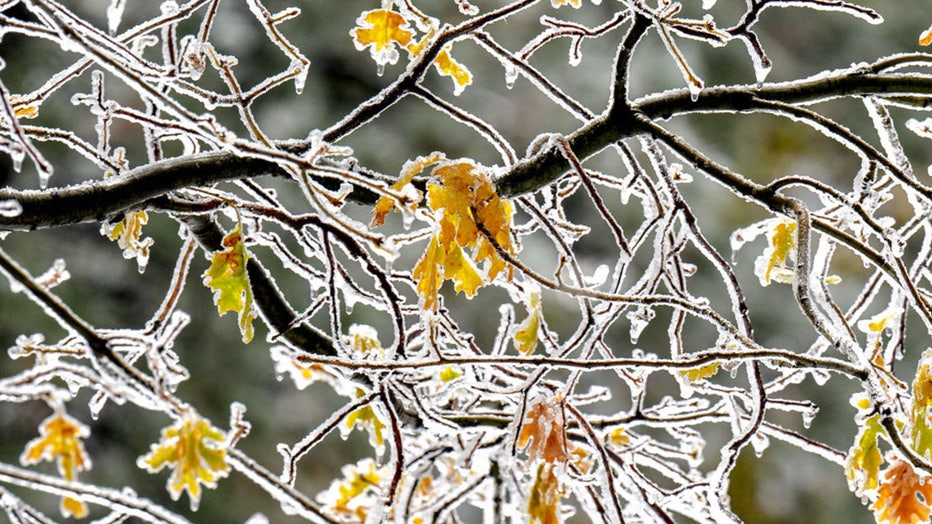 When is the first day of winter?

For people who live on the northern half of Earth, the winter solstice happens each year on Dec. 21 or 22. In the Southern Hemisphere, it falls on June 20 or 21.

While astronomers consider the winter solstice as the official beginning of winter, based on the position of Earth in relation to the sun, meteorologists have a different take. Meteorological winter began on Dec. 1, since it’s the start of the coldest three months of the year in the Northern Hemisphere, according to the National Centers for Environmental Information.

The ‘shortest day’ of the year

The winter solstice is known as the "shortest day" of the year because it has the fewest hours of sunlight.

After the winter solstice, the days once again grow longer until the summer solstice in June, which marks the longest day of the year and the first day of summer, according to the Almanac.

"Although the winter solstice means the start of winter, it also means the return of more sunlight. It only gets brighter from here," the periodical writes on its website. 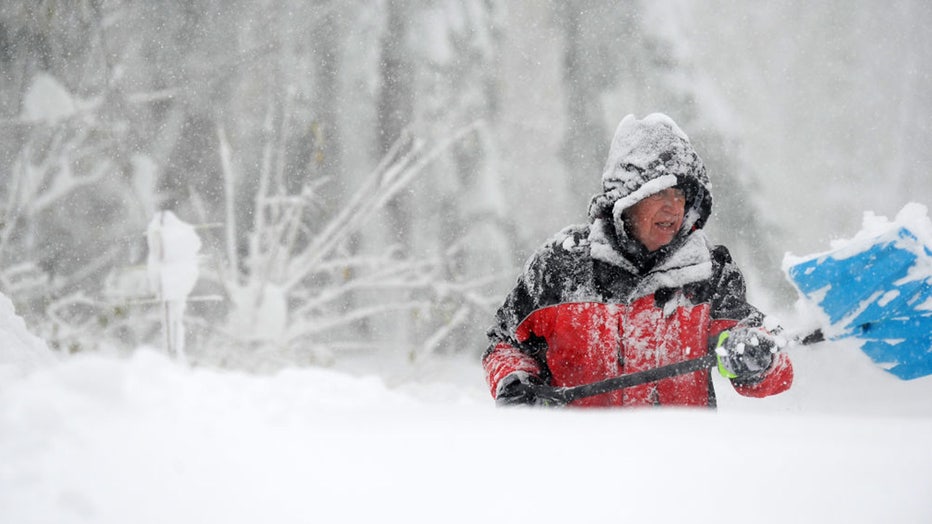 FILE - A man uses a shovel to dig out after an intense lake-effect snowstorm impacted the area on Nov. 18, 2022, in Hamburg, New York.  (John Normile/Getty Images)

While one half of Earth experiences winter, the other simultaneously experiences the summer solstice, according to the Farmer’s Almanac.

Earth’s tilted axis makes it so that one half of the planet is pointed away from the sun and the other half is pointed towards it at the time of the solstice.

"We often think of the winter solstice as an event that spans an entire calendar day, but the solstice actually lasts only a moment. Specifically, it’s the exact moment when a hemisphere is tilted as far away from the Sun as it can be," the Almanac said. 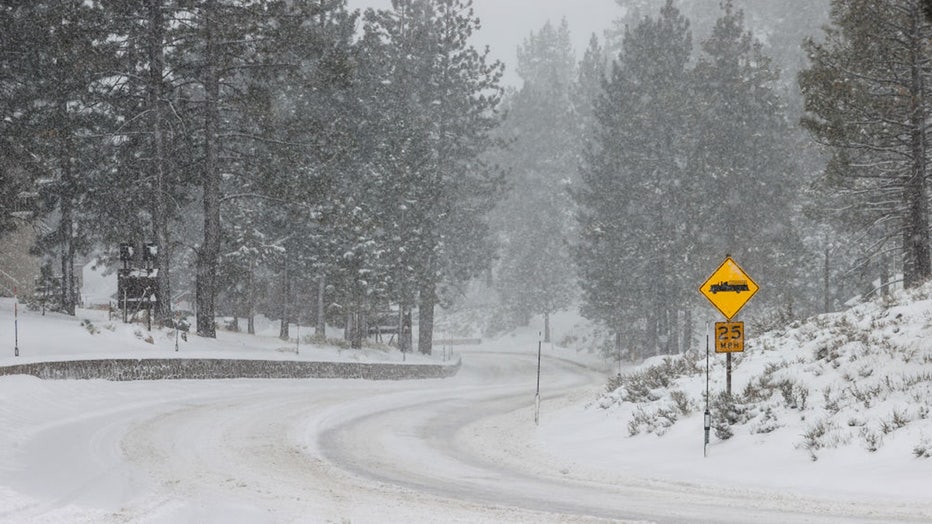 Historically, the winter solstice has been marked in a number of ways. Cultures around the world have long held feasts and celebrations, using fire and light symbols in honor of the darkest day of the year, according to History.com.

Humans may have observed the winter solstice as early as the Neolithic period, which represents the last part of the Stone Age, beginning around 10,200 B.C. Neolithic monuments, such as Newgrange in Ireland and Maeshowe in Scotland, are aligned with sunrise on the winter solstice, the website states.

Stonehenge, one of the world’s best-known prehistoric monuments located in Wiltshire, England, is oriented toward the winter solstice sunset — which may have been a place of December rituals for Stone Age people, History.com said. 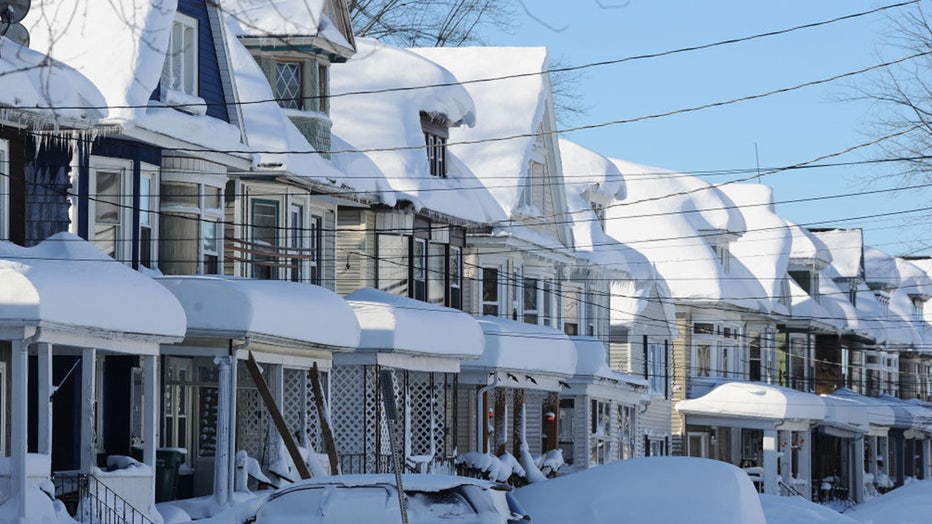 Ancient Romans held a weeklong celebration in the days leading up to the winter solstice called Saturnalia, a holiday in honor of Saturn, the god of agriculture.

In modern times, many cultures still mark the winter solstice with a number of traditions, including special meals, fasting and other events.

This story was reported from Los Angeles. Kelly Hayes contributed to this report.