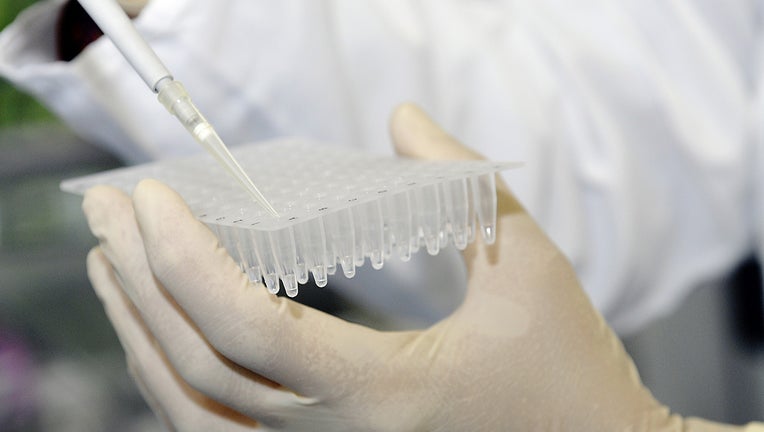 WASHINGTON (AP) - U.S. Immigration and Customs Enforcement will begin DNA testing in cases where officials suspect adults are fraudulently claiming to be the parents of children as they cross the U.S.-Mexico border together.

Department of Homeland Security officials said Wednesday the testing will be limited and voluntary. A pilot program will begin soon, but the locations along the border weren't released.

The testing will happen after U.S. Customs and Border Protection officials refer possible instances of fraud to ICE.

It will take about two hours for a result, and the test will be done with a cheek swab. Officials say the results will be destroyed and won't be used as evidence in any criminal case that may arise.

ICE officials say they have identified 29 families suspected of fraud since April 18.