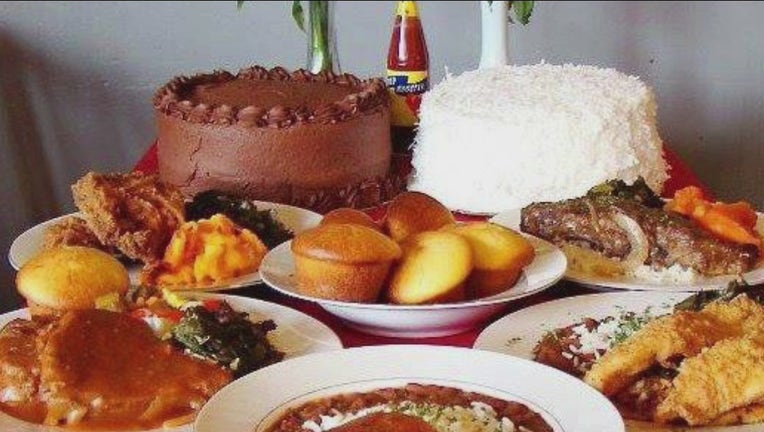 LOS ANGELES - In honor of Black History Month, Thrillist shares its list of the best Black-owned restaurants in Los Angeles that can be enjoyed year-round.

While the COVID-19 pandemic has limited so much of how we celebrate, food continues to be one of the best ways to learn and experience different cultures.

In honor of Black History Month, Thrillist.com shares some of the best Black-owned restaurants in Los Angeles.

We are lucky to have a rich food scene in Los Angeles, which includes Soul and Southern-inspired food, Jamaican, Ethiopian, Belizean, plant-based options and so much more.

Danielle Dorsey, an LA Editor for Thrillist joined Good Day LA on Thursday to share some of her top picks. 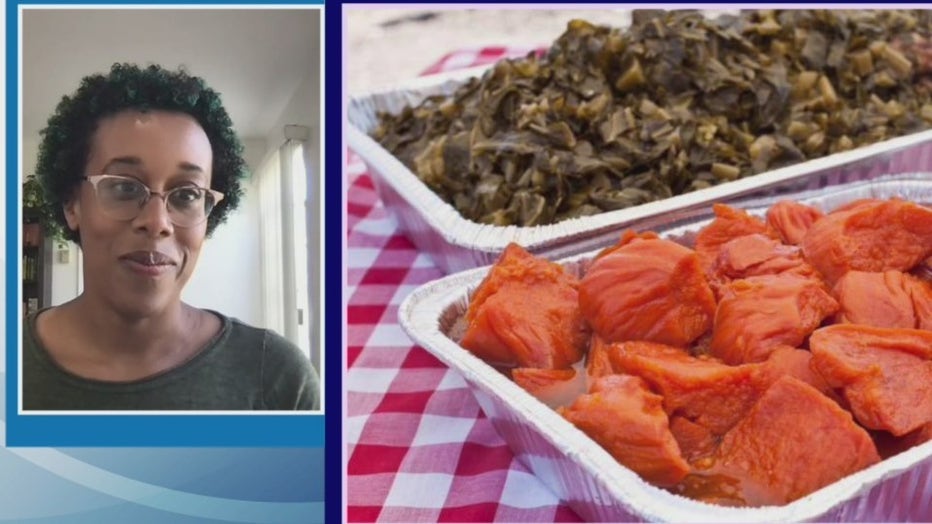 "We are incredibly lucky, and with the pandemic and being forced to eat takeout, it’s great we have so many options," she said.

Many of her top choices are locally owned and despite the odds stacked against them, they have been able to survive.

"A lot of them had that [takeout] model to begin with so they were already prepared for the pandemic," Dorsey explained.

Below are just some of the best Black-owned eateries in Los Angeles: 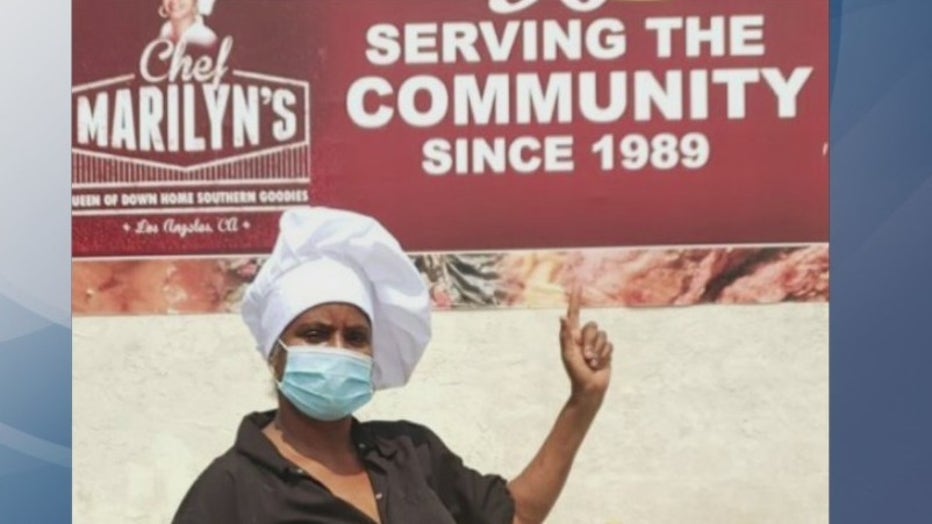 Chef Marilyn’s has been in the community for more than 30 years.

"Her spot is so beloved in the community. She is known as the "Queen of Down-Home Southern Goodies" and for good reason. What I love about Chef Marilyn’s too is that she has sides that are 99 cents, so it really is incredibly accessible to everyone in the community, but you’re also getting that really hearty comfort food that we all love," Dorsey explained. 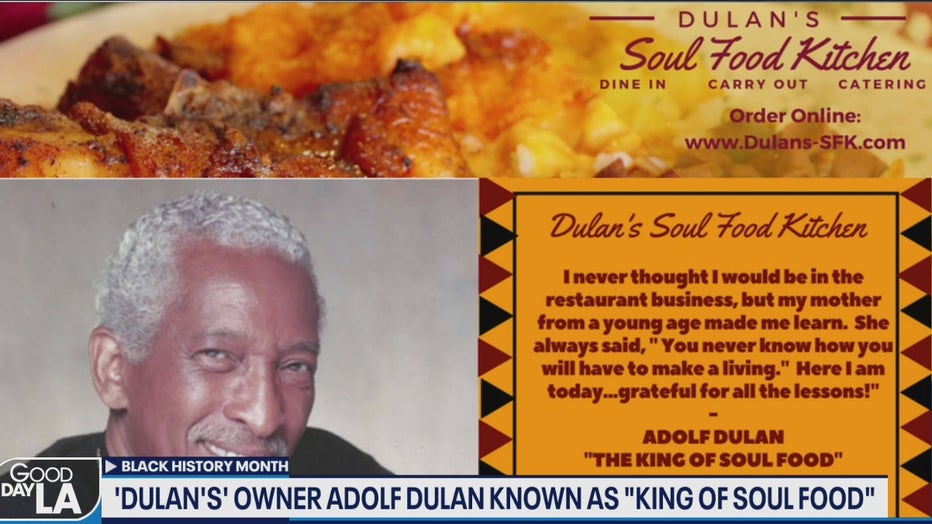 Dulan’s owner Adolf Dulan is considered the "King of Soul Food" in Southland.

"It is a true, Black family-owned business. Adolf Dulan started it over 30 years ago and now his son is now homing the restaurant and they’ve now expanded to three locations, which is really just a testament to how great their food is," she explained.

Dulan’s and Marilyn’s have both paid it forward and have mentored up-and-coming Black chefs. 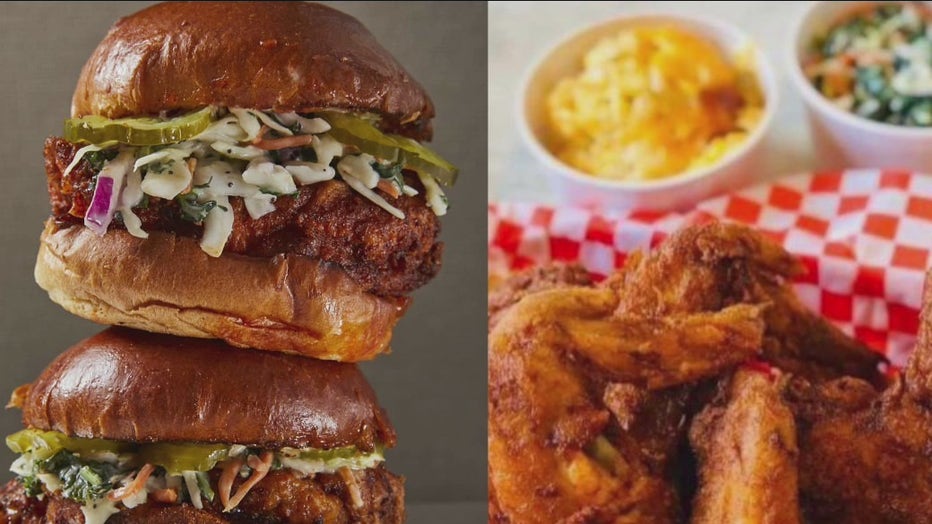 Get a taste of Nashville right here in Southern California. 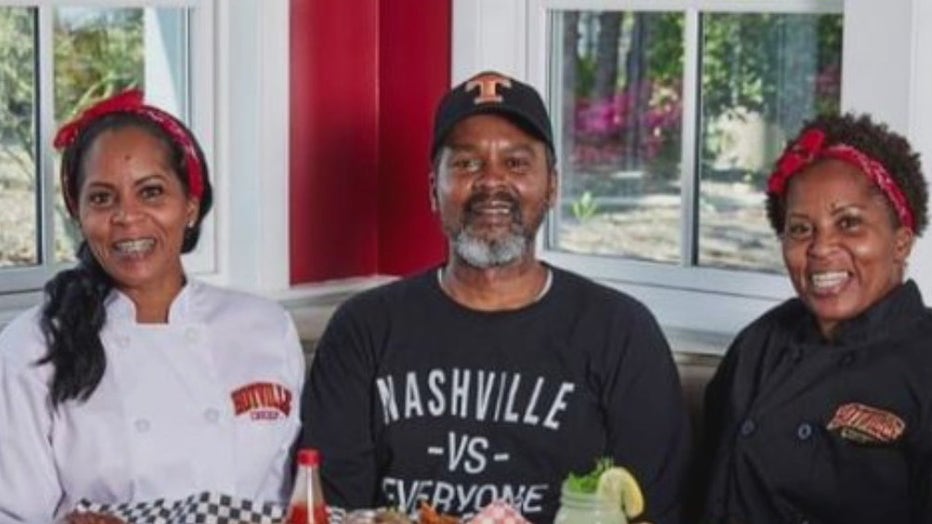 What also makes Hotville Chicken unique is that customers have the option to customize how spicy they want their chicken to be. 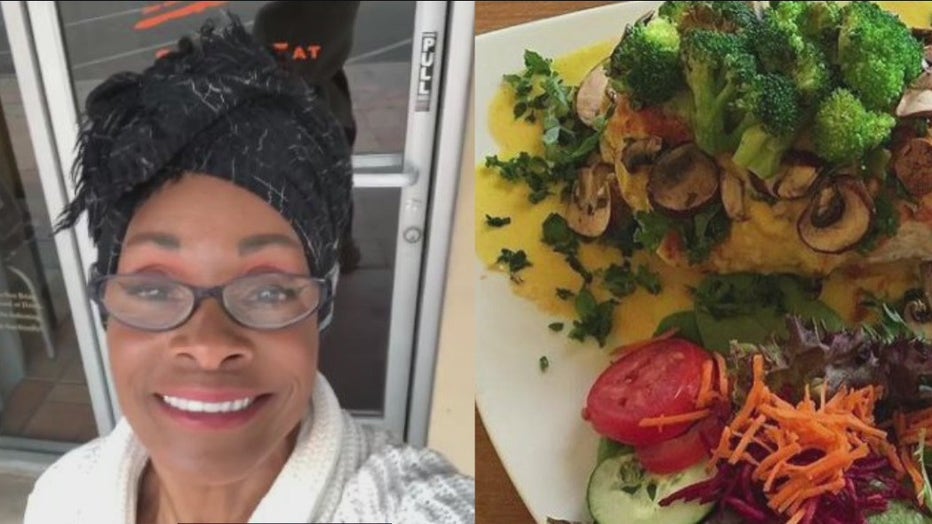 In true LA fashion, there is a vegan spot on the list. The plant-based, Tex-Mex inspired cuisine was created by Chef Babette Davis.

"I love Stuff I Eat because it completely debunks the assumption that Vegan food cannot be delicious and healthy. Chef Babette Davis is a champion for the plant-based lifestyle, and when you see how good she looks at 70-years-old, you might want to try it too," Dorsey said.

Stuff I Eat is located in Inglewood at 114 N Market Street. 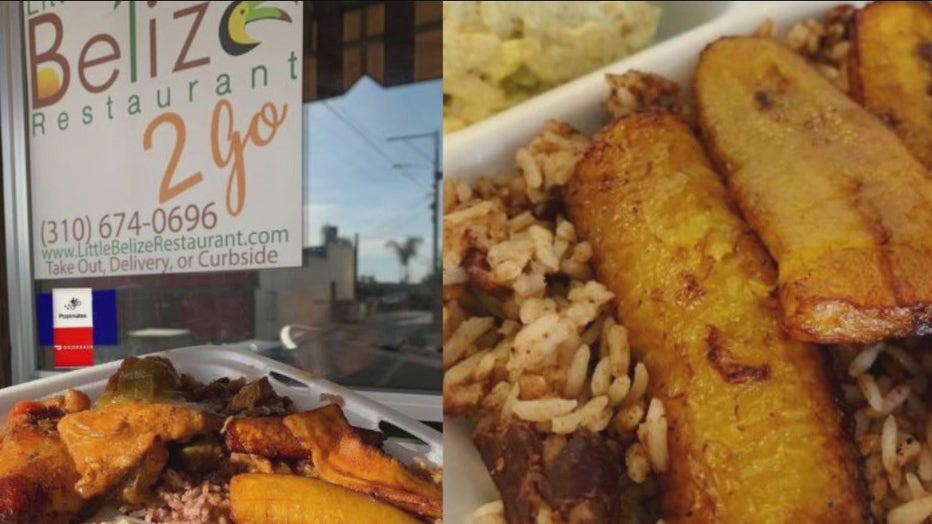 "For something a little bit different, Little Belize draws inspiration from the neighboring Latin American countries as well as The Caribbean, so you have oxtails, plantains, and meat pies. You really can’t go wrong with that restaurant. My recommendation is to go with whatever the daily special is and you will not be disappointed," Dorsey said. 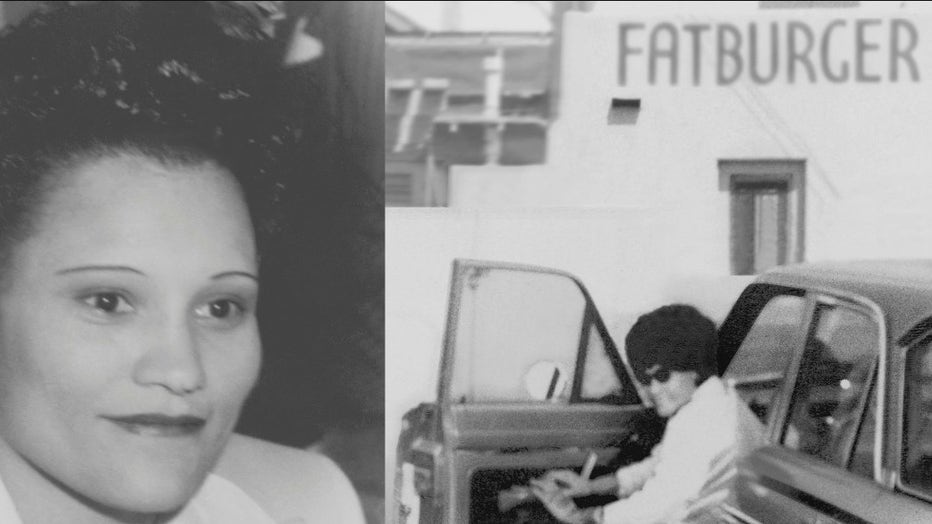 "A lot of people don’t know this, but Fatburger was actually founded by a Black woman named Lovie Yancey in 1947. It began as Mr. Fatburger which was a playful homage to her boyfriend at the time, but when she and her boyfriend split, in 1952, she bought out her partners and dropped the Mr from the name and it became Fatburger." "She really helped build the franchise into what it is today," she explained.

Yancey held ownership until 1990 when she sold the chain to an investment group. 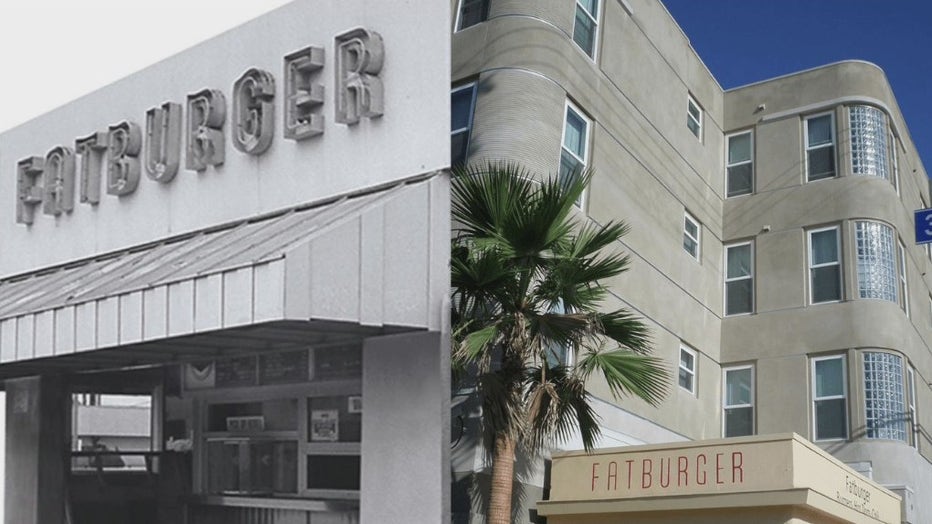 The original location located near 30th Street and Western Avenue is no longer in operation, but they did incorporate it into what is now an affordable housing complex.

Click here to find a Fatburger location near you.

These are just some of the best options in Los Angeles. Click here for Dorsey’s full list of LA’s 21 essential Black-owned restaurants.