SAN BERNARDINO COUNTY, Calif. - Highland police are searching for the third teenager who was involved in an armed carjacking in San Bernardino.

Around 5 p.m. Tuesday, deputies from the Highland Station responded to the area of Baseline Street and Sterling Avenue for reports of a stolen vehicle.

According to police, a group of teenagers stole a vehicle from a victim at gunpoint. A deputy located the stolen vehicle and followed them on Baseline Street towards Elmwood Road.

The stolen vehicle quickly accelerated after spotting police, but eventually the suspects stopped the vehicle and all fled from the location on foot. 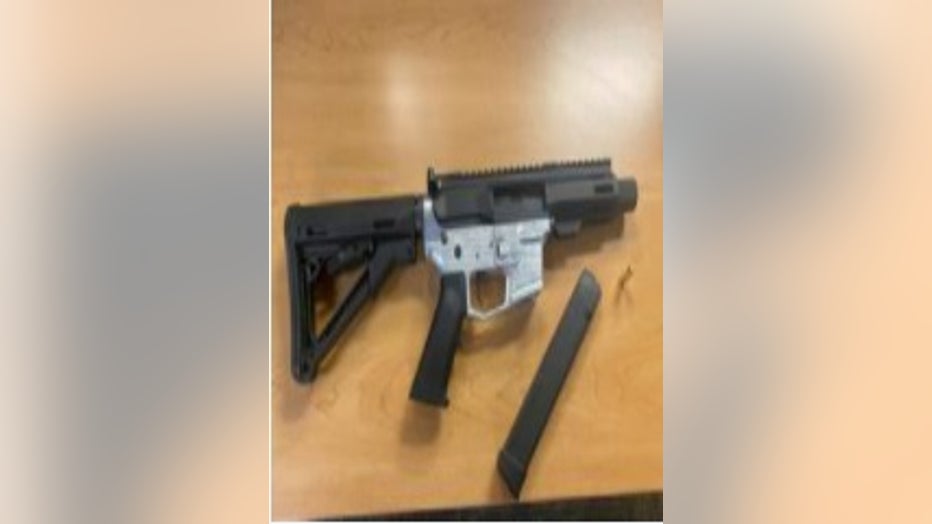 One of the suspects, a 17-year-old boy was armed with a 9MM rifle. He was taken into custody along with a 16-year-old boy who was located nearby. The third suspect remains at large.

Anyone with information regarding the whereabouts of the third suspect is urged to Deputy E. Campos at the Highland Station, (909) 425-9793.