CHICAGO (Fox 32 News) - R. Kelly apparently has the funds to secure his release from jail for a second time.

More than a day after being ordered back into custody, a spokesman says R. Kelly may be able to pay the $161,000 in unpaid child support he owes ex-wife Drea Kelly as soon as Friday.

"He wasn't expecting what happened yesterday to happen, so he's really upset about that. He was expecting to walk in and walk out and that just didn't happen," said publicist Darrell Johnson.

R. Kelly was married to Drea - once his back-up dancer - for 13 years. Together they have three children.

As he sits in jail, CBS News released a new portion of the network's dramatic interview with R. Kelly.

"How can I pay child support? How? If my ex-wife is destroying my name and I can't work? How can I work? How can I get paid? How can I take care of my kids? How?" Kelly said in the emotional CBS interview. "Use your common sense!"

Adding to his troubles, police revealed he's also now under investigation in Detroit for the possible sexual assault of a 13-year old girl in the early 2000's. 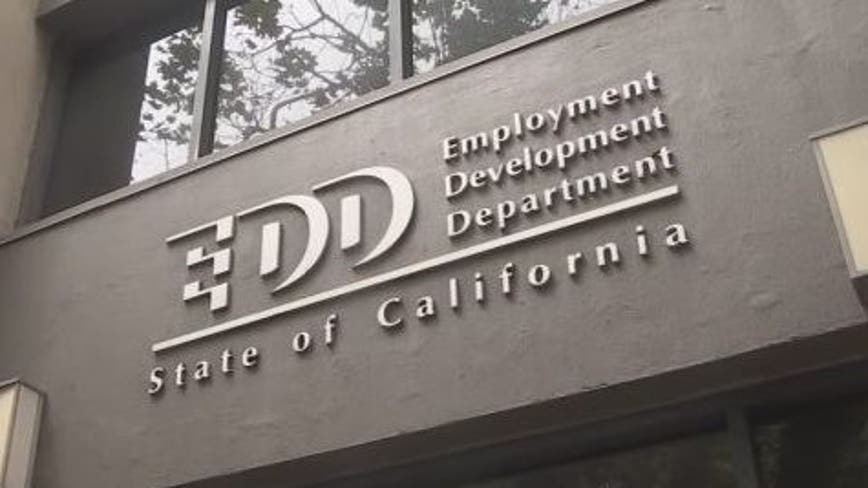 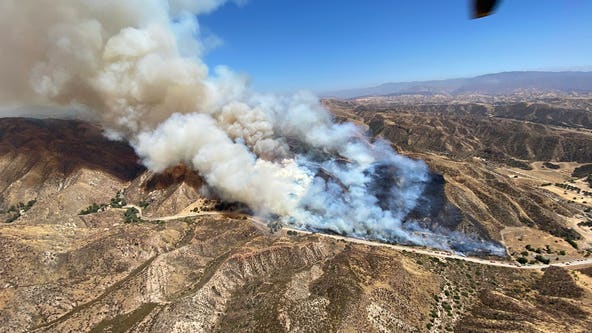