POMONA, Calif. - Authorities in Pomona have lifted a precautionary lockdown after a student allegedly posted a photo of himself with a gun on social media.

The Pomona Police Department announced just after noon Monday that Garey High School had been placed on lockdown. By 1 p.m. the department's Twitter account reported that officers had finished their search and that the school was going back to normal daily activities.

"This was not an active shooter situation," the department tweeted. "Students [and] staff are reported safe."

Authorities said earlier that the student accused of posting the photo on social media was not at the school and that officers were searching for him. While the department said the search of the school has concluded, it was not clear if authorities found the student.

Officers have been in contact with the boy's parents at their home. 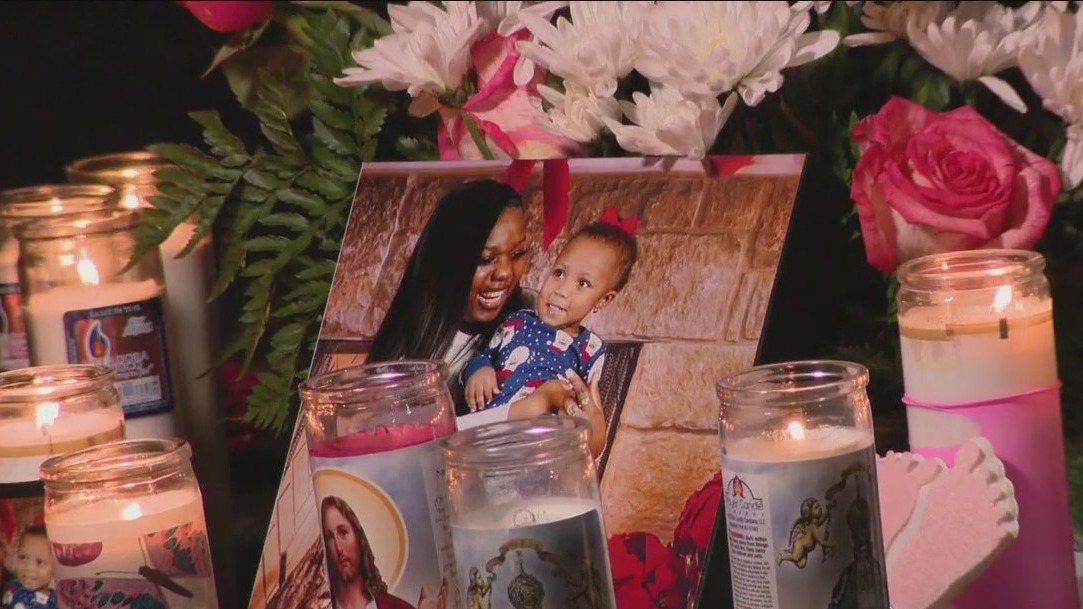