Two people were stabbed to death inside a Palmdale shopping center parking lot.

PALMDALE, Calif. - Law enforcement is investigating after a father and daughter were stabbed to death in a parking lot outside a busy shopping center in Palmdale.

The LA County Sheriff's Department responded to reports of a stabbing around noon on Oct. 27 at 39850 10th St. West.

A woman was pronounced dead at the scene; a male victim was taken to the hospital where he later died. The victims have been identified as father and daughter Ken and McKenna Evans. 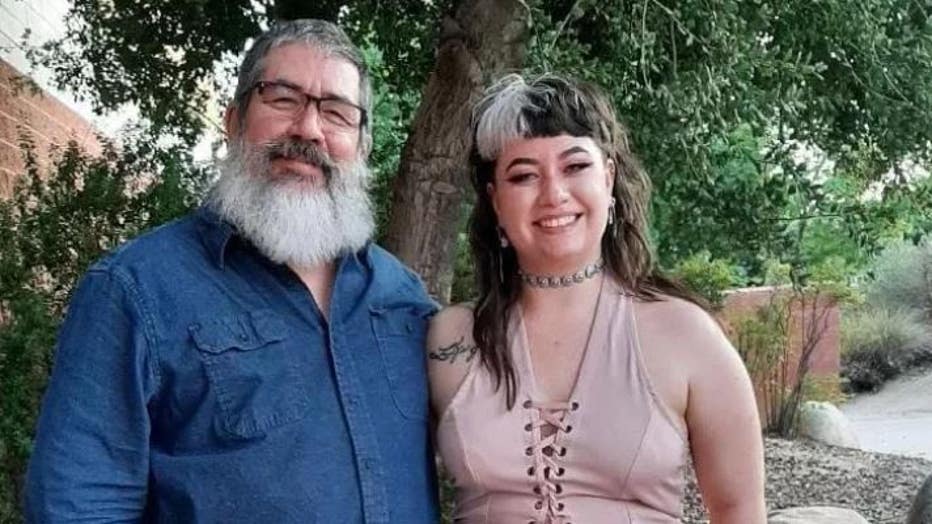 Ken and McKenna Evans via GoFundMe

According to investigators, on the day of the deadly attack, the two victims and the suspect were in the parking lot in their vehicles. 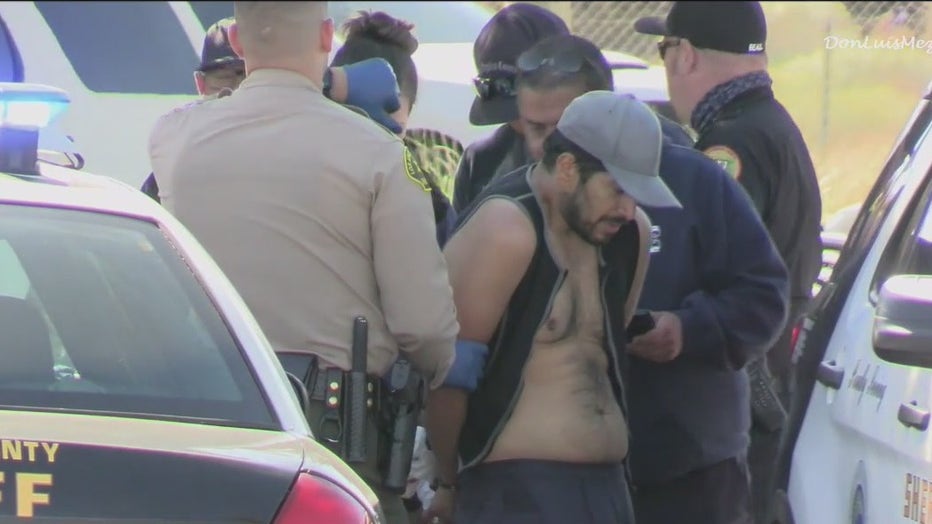 The suspect asked the male victim for help regarding his vehicle, but an argument occurred which then resulted into a physical fight ending with two people being stabbed, the sheriff's department said in a statement.

The suspect stayed on the scene and was taken into custody. The murder weapon remains outstanding.

A GoFundMe has been created to help pay for funeral expenses for the victims.