When Mitchell County Animal Rescue advertised Perdita as the “World’s Worst Cat,” they were hoping she’d appeal to someone with the same personality, the shelter told CNN.

“We thought she was sick,” the Facebook post said, tongue firmly planted in cheek. “Turns out she’s just a jerk.”

They said she hates the color pink, kittens, dogs, children, the Dixie Chicks, Disney movies and Christmas. She even hates the comforting embrace of a hug.

To the shelter’s delight, Perdita appealed to dozens of potential suitors. Out of 175 applicants, they settled on Joe and Betty from Monroe County, Tennessee.

“They adore her and she tolerates them,” the shelter said in a follow-up Facebook post announcing the adoption. “She wouldn't let us take adoption photos in our photo booth. She just growled and ran out of the room.”

The couple decided to change the cat’s name to Noel, “just in case the name Perdita is the cause of her anger,” the shelter said. 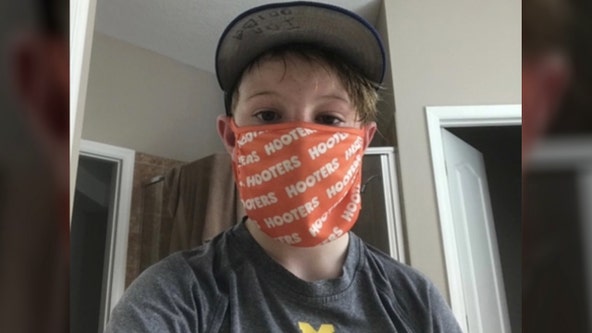