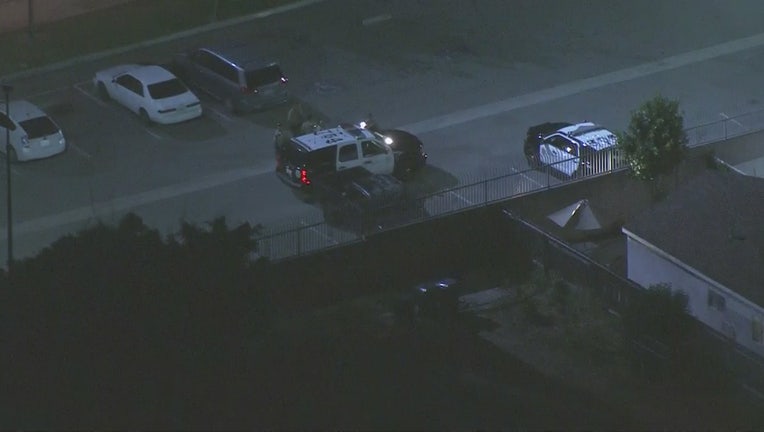 NORWALK, Calif. - Authorities investigated a shooting that occurred near a group of Los Angeles Sheriff's deputies in Norwalk Friday night.

The shooting occurred near the intersection of Pioneer and Alonda boulevards just before 9:30 p.m. where a group of deputies had gathered to discuss details related to a separate incident that occurred near the area, according to the Los Angeles County Sheriff's Department.

It was unclear if the suspect intended to shoot toward the deputies.

A large perimeter was set up by L.A. County Sheriff's investigators and a portion of Alondra Boulevard was shut down due to the investigation. The area was reopened by 11 p.m.

No suspect information is available at this time. 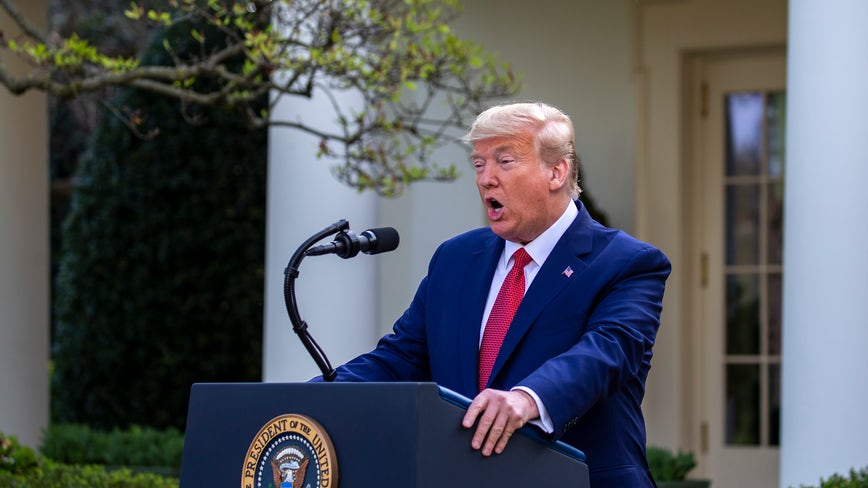