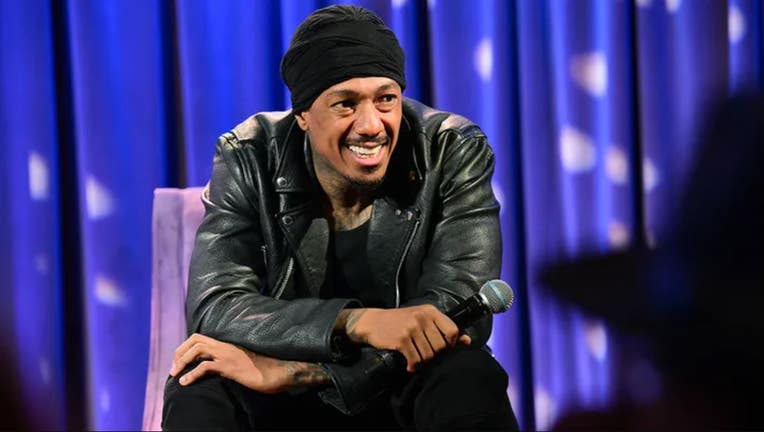 Amidst news that Nick Cannon's brood is continuing to expand, with the TV host announcing Alyssa Scott is pregnant with his soon-to-be 12th child, the 42-year-old father is talking about the hefty child-support bill he pays on an annual basis.

A report from The Sun claimed that Cannon "nearly paid $3 million a year in child support," however the musician and actor told The Neighborhood Talk that the actual number is much larger.

"I definitely spend a lot more than that on my children annually," he said.

He also shared, "I don't plan to ever have to participate in the governmental system of child."

On Saturday, Cannon announced the birth of his eleventh child, a daughter, Zeppelin Cannon, with Abbey De La Rosa. He wrote in part on Instagram to De La Rosa and his new baby girl, "You are the definition of steadfast and virtuous and it is my continued duty to make you and our children feel valued and protected every single day! BEAUTIFUL ZEPPELIN aka BZC aka BIZZY B! Get ready because the world is yours! Daddy loves you!!"

The couple is already parents to Zion and Zillion, 17 months. 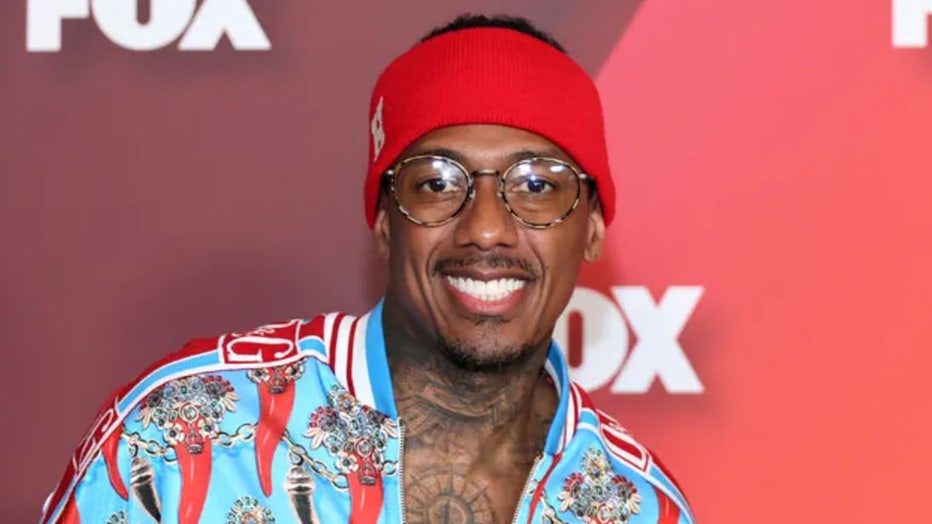 Scott, who is the mother of her and Cannon's late son Zen, announced her pregnancy with the "Masked Singer" host on November 3.

He welcomed his first child, Onyx, 2 months, with Lanisha Cole in September, and Legendary Love, 4 months, with Brie Tiesi.