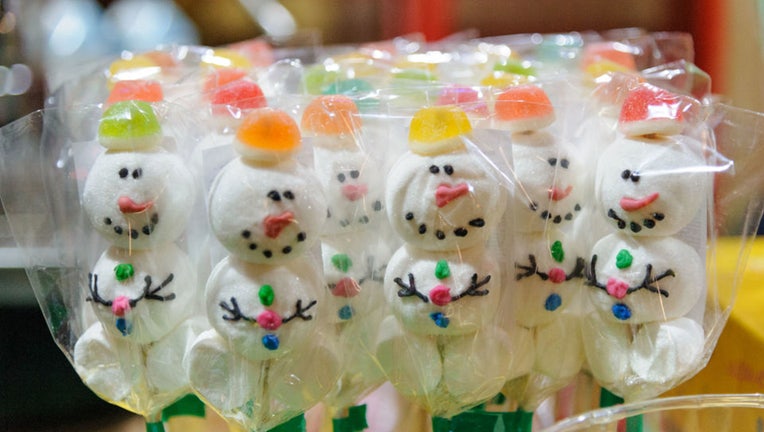 FILE - Christmas candies sold at a stall at the New Year Fair in downtown. (Mykola Tys/SOPA Images/LightRocket via Getty Images)

'Tis the season for sweets, and each American state seemingly has its own candy cravings when the holiday season arrives.

CandyStore.com, a wholesale bulk candy website based in Los Angeles, believes it has narrowed down America’s top "Christmas candies" after consulting its customer base, candy manufacturers and distributors about seasonal orders and preferences.

The online candy store says it received more than 16,000 responses this year for its "Most Popular Christmas Candy By State" survey.

Twelve candies came out on top in the 50 states and Washington, D.C.

While peppermint bark is a top choice in eight states, CandyStore.com identified some surprising fruit-flavored top picks, such as Skittles and Starburst.

Candy canes are a top pick in two states, while dozens of other states side with chocolate-based candies, including chocolate Santas, Hershey's Kisses, Kit Kat, M&M’s, Reese’s Cups and Reese’s Pieces.

The only vanilla-flavored candy to make CandyStore.com’s "most popular" list is Reindeer Corn, which is a festive three-toned candy corn treat that’s made by various candy manufacturers.

WHAT'S THE STORY WITH EGGNOG? WHERE IT CAME FROM, HOW IT'S SERVED 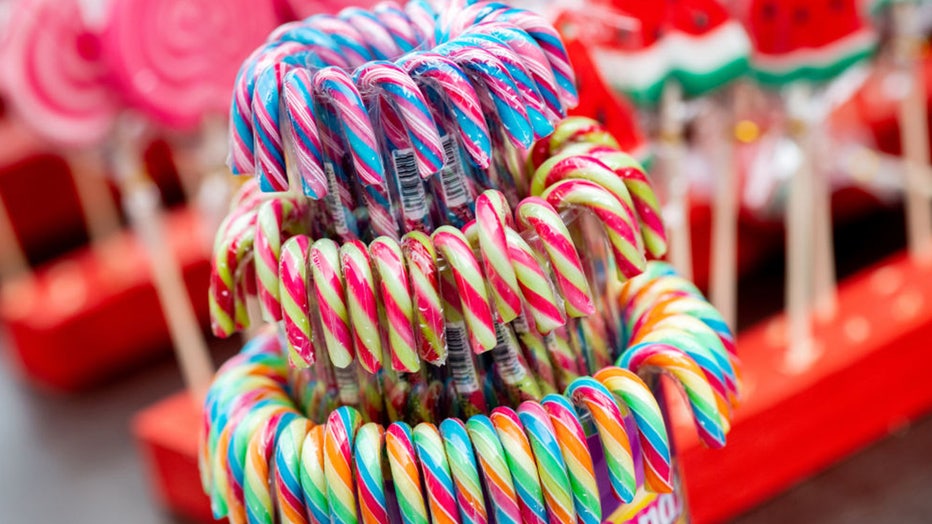 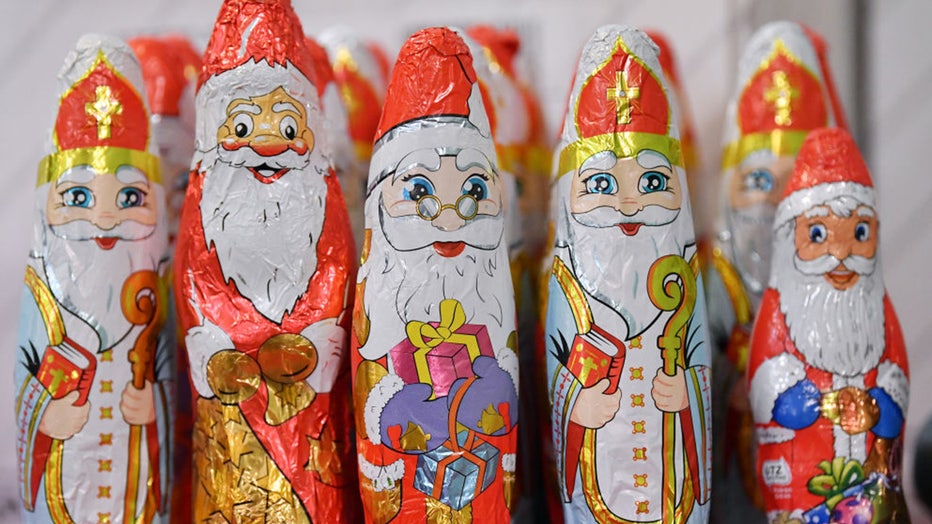 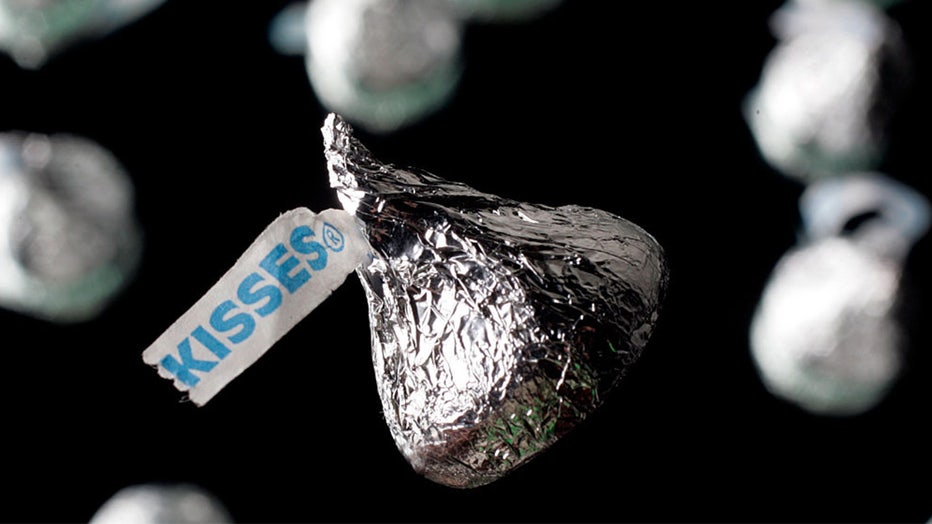 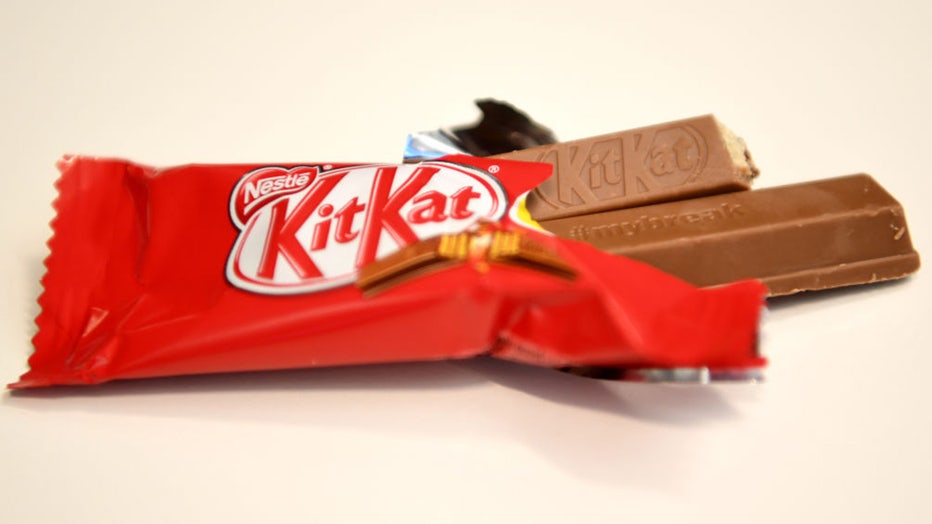 States that favor the Kit Kat: 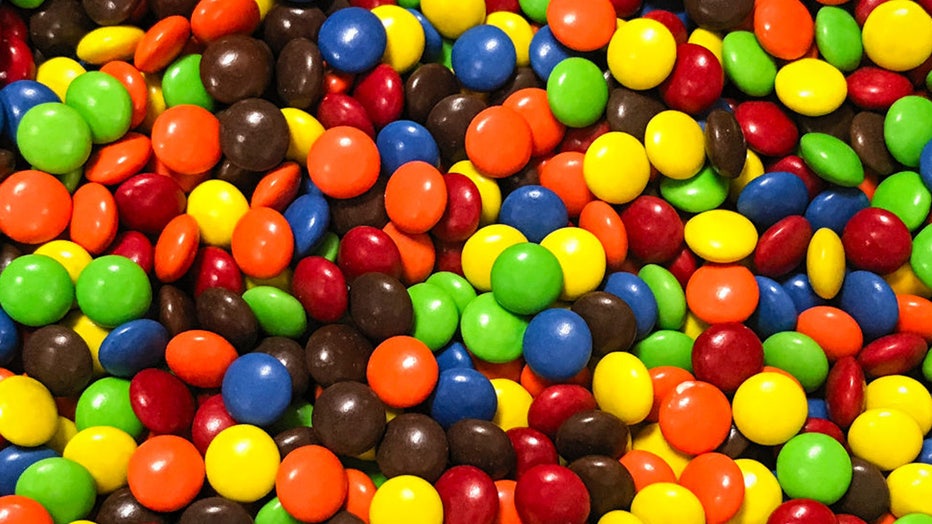 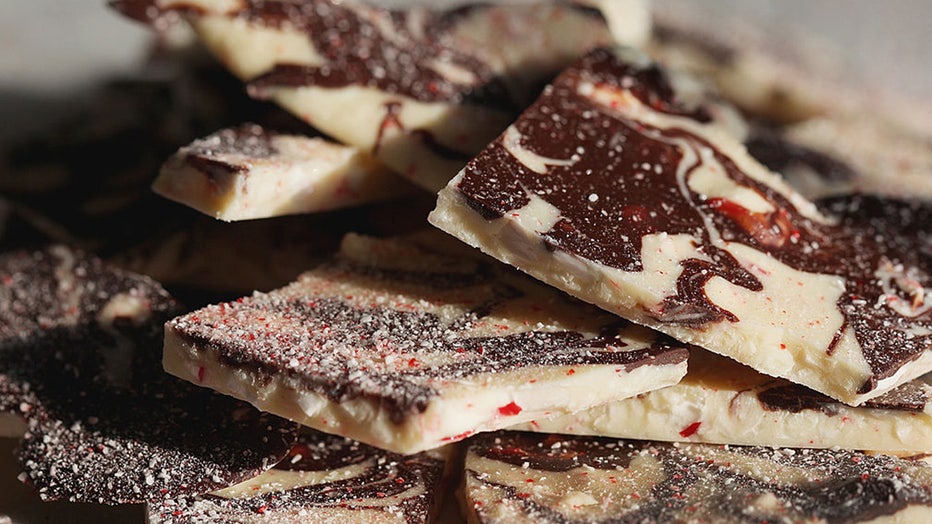 WENDY'S PEPPERMINT FROSTY IS LAUNCHING IN NOVEMBER AS NEW HOLIDAY TREAT: 'EVEN SWEETER' 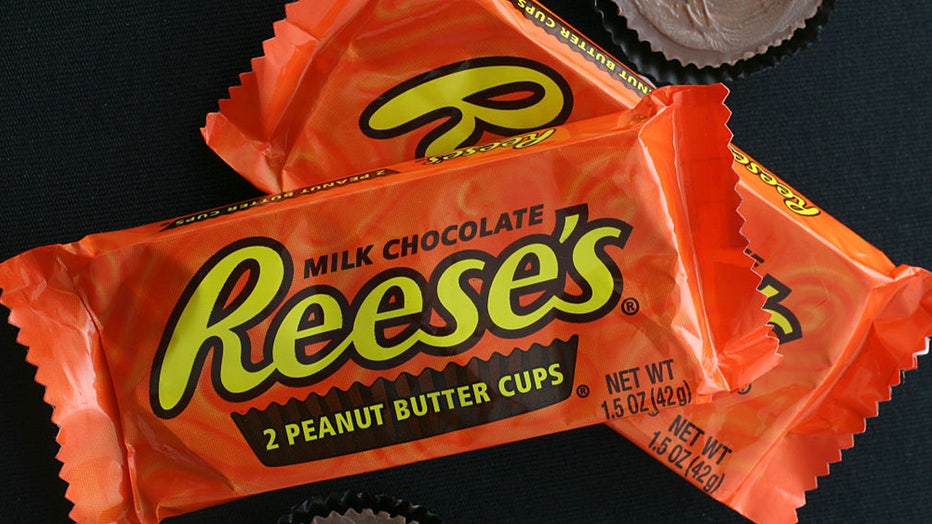 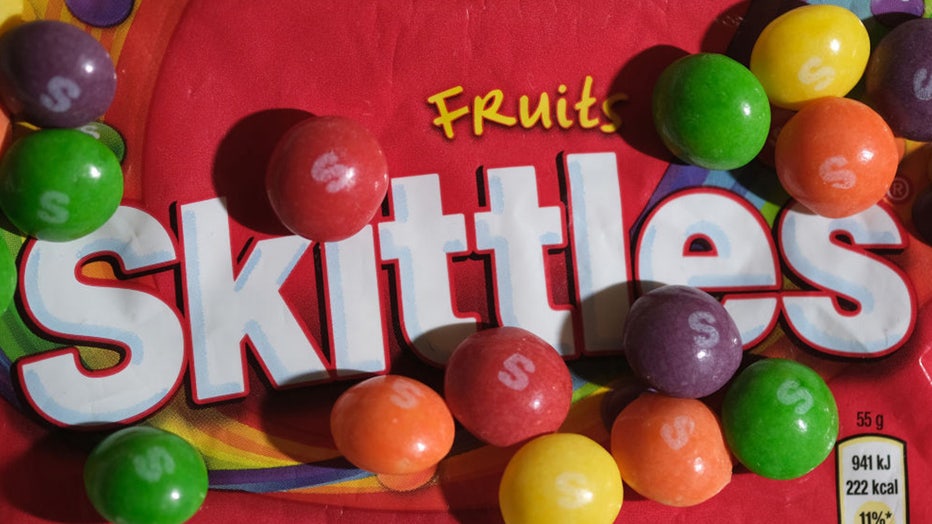 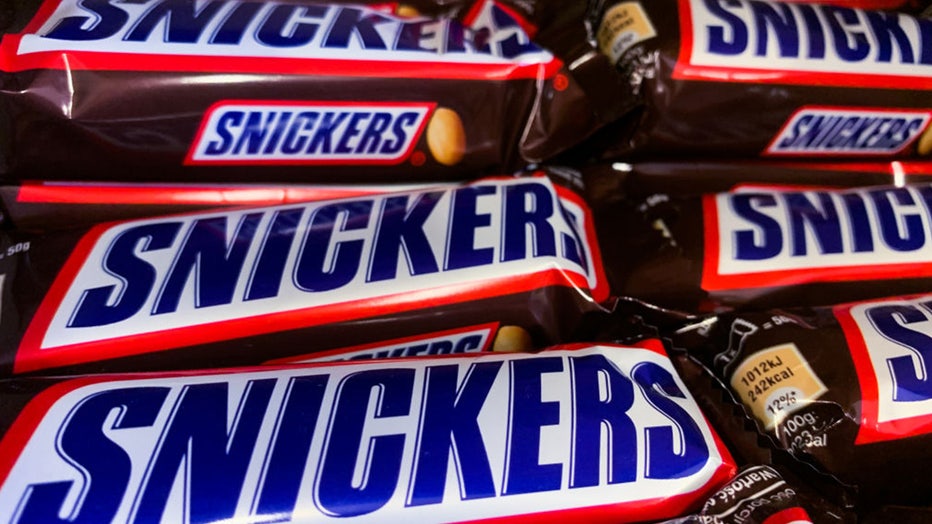 "Candy canes are not the universally loved Christmas candy you might think," CandyStore.com wrote in its report. "They are often found on the WORST Christmas candy list, in fact."

"People who don't like them cite reasons like they can be messy to eat, hard to unwrap in one whole piece and, once sucked on for a while, become sharp and dangerous," the report continued.

CandyStore.com reports that approximately 150 million chocolate Santas are produced each year for Christmas.