FOX 11's Bill Melugin was in Silverado Canyon when the minor mudslide happened after 10:45 p.m. Thursday.

The small debris flow happened about 45 minutes of light, moderate rain in the area, according to Melugin. The small slide is giving smaller cars trouble in turning around, Melugin reports from the scene. 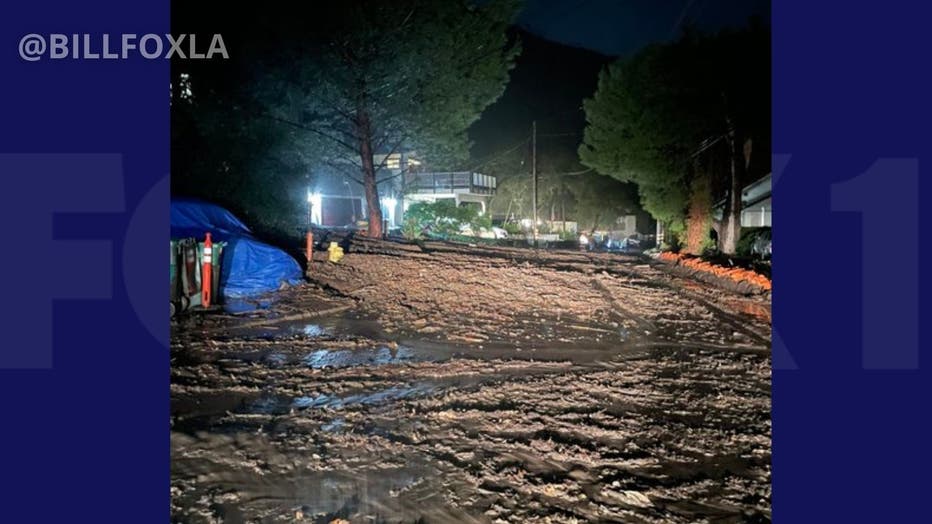 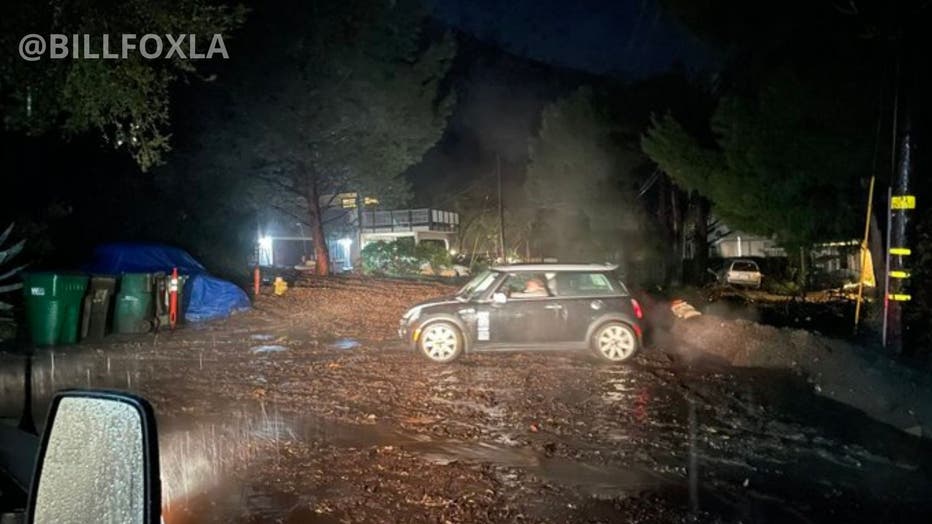 Crews are picking up the pieces after Thursday night's severe weather.