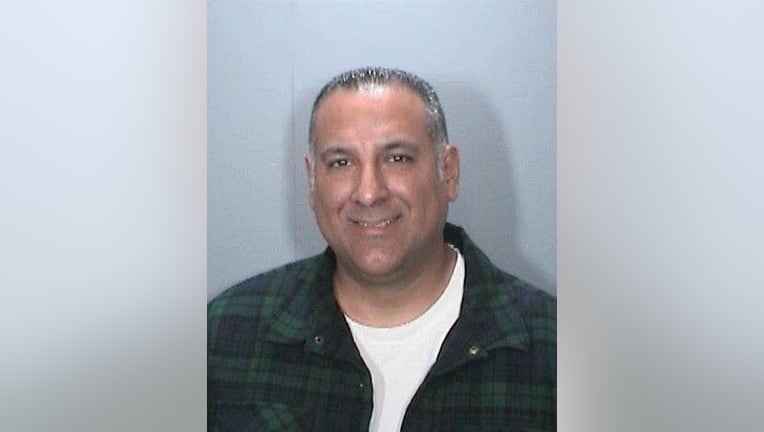 ORANGE, Calif. - An officer with the Los Angeles Police Department has been arrested on suspicion of stealing a vehicle from a used car dealership in the city of Orange, authorities announced Tuesday.

According to the Orange Police Department, a vehicle was reported stolen from a dealership located in the 1100 block of W. Chapman Avenue on Oct. 25, 2019.

In the investigation, detectives with Orange PD developed a lead and identified the suspect as 45-year-old Matthew Calleros, an LAPD officer.

He was arrested in Los Angeles on Monday night on suspicion of auto theft and possession of a stolen vehicle. Calleros was booked into an Orange County jail.