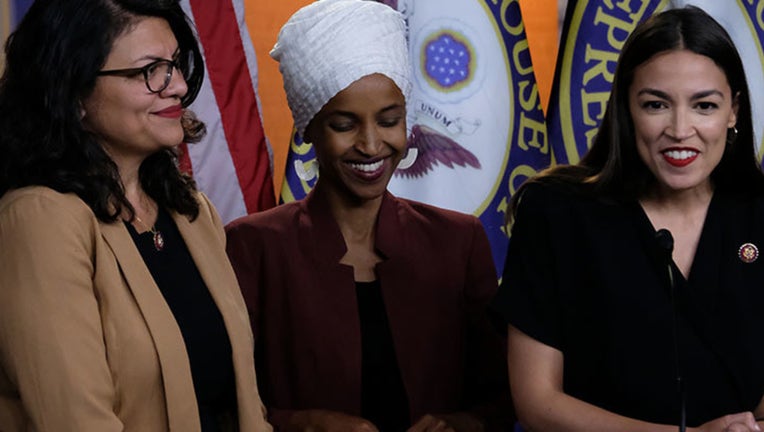 (FOX 9) - An Israeli official says the government has decided it will not allow Democratic Reps. Ilhan Omar and Rashida Tlaib to enter the country, the Associated Press is reporting.

The two freshmen congresswomen support the Palestinian-led boycott movement and have been publicly critical of Israel's treatment of the Palestinians. Tlaib's family immigrated to the United States from the West Bank.

Omar and Tlaib were set to visit the country next week.

The announcement comes shortly after President Donald Trump tweeted that it would "show great weakness" if Israel allowed the congresswomen to visit.

"They hate Israel & all Jewish people & there is nothing that can be said or done to change their minds," the president said.

FOX 9 has reached out to Rep. Omar's office for comment.